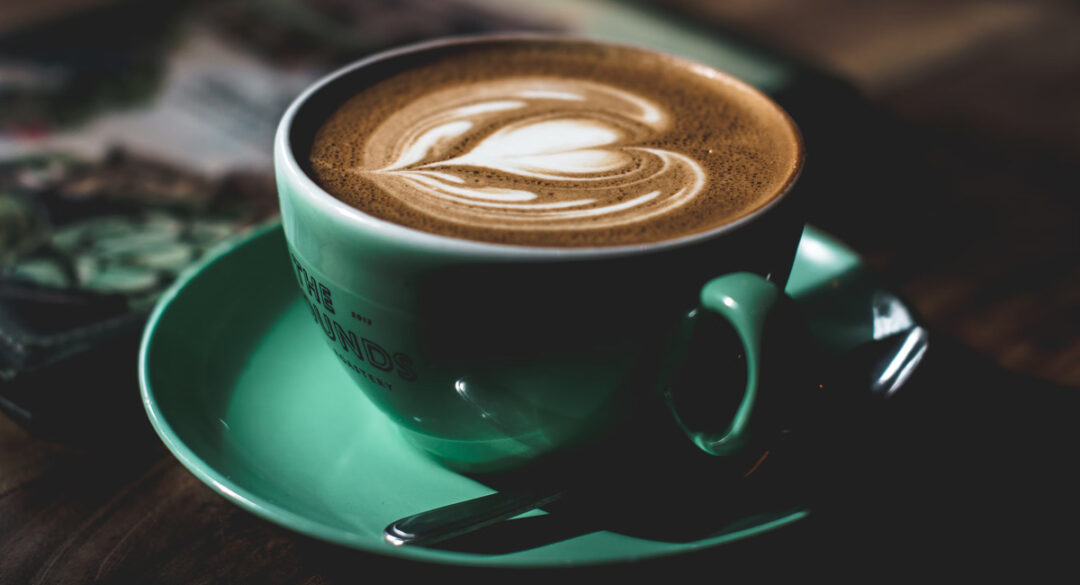 I do love my daily cupaccino. In fact it’s one of the things I most look forward to in my day ( the simple pleasures and all that ). However I have a very up and down relationship with the caffeine in coffee.

The caffeine in tea, green or black, doesn’t seem to bother me at all, even if I have multiple cups. However in recent years I’ve been really struggling to cope with it in coffee. I had to start drinking decaffeinated ( more processed so not ideal ) when I found it made me feel more edgy and anxious. And I’m not alone.

The caffeine in coffee can cause all kinds of symptoms

Headaches, feeling jittery, anxiety, accelerated heart rate and the shakes are just a few of them.

Cutting it out made a big difference to me. Then last year I found I could tolerate it again. I was beside myself with excitement. But it only lasted for a few months. I soon started feeling very adrenalinated and hyper and had to go back to decaf again. The fact is that for most people, if you’re stressed and are often in flight and fight mode, then coffee will not be good for you. Which is very upsetting.

And then I discovered L-Theanine

To clarify, I already knew about L-Theanine, which is a compound found in green tea and actually helps you to destress ( probably why it’s so easy to tolerate despite having some caffeine in it ), but I was unaware, until now, of how it works in synergy with coffee.

This amino acid amplifies the benefits of coffee

It’s actually a nootropic ( a cognitive enhancer ) that reduces stress and mental fatigue. It gives you a sort of calm alertness. It’s great on it’s own ( in green tea or as a supplement ) but combined with coffee is where the magic happens.

But by adding L-Theanine it will take your mental energy even further while at the same time reducing stress.

Added to this. it’s not addictive, has no toxicity ( even in large doses ) and can even be used as a sleep aid ( about 500 mg should do the trick ).

I have now started drinking fully caffeinated coffee again and taking 200 mg of L-Theanine with each cup and can’t believe the result. No jitters, no heart pounding or anything. In fact I felt great. I’ve been using it to start my early days while filming recently and it’s made me feel alert and full of energy.

I think this is a wonderful addition to coffee for everyone. Even if you don’t get the jitters with your cuppa, the L-Theanine will give you more energy and focus with a wonderful sense of calm.

You can get a 5% discount on any supplement at The Supplement Hub on the Glynis Loves page: