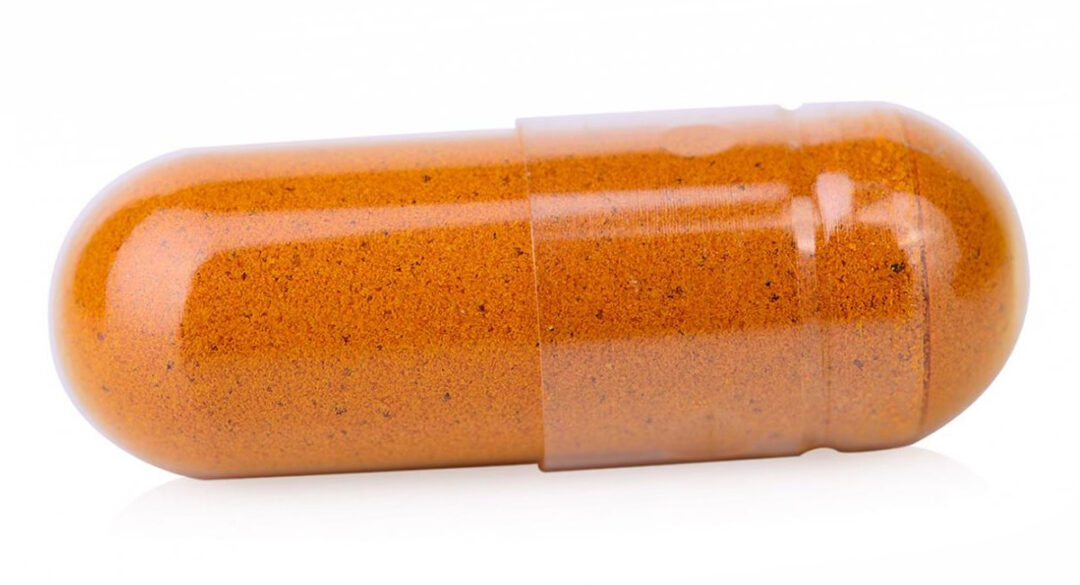 As if there wasn’t enough to worry about, now there’s inflammaging. Or rather the low grade inflammation which causes ageing and also disease. As we age this becomes quite common and all sorts of health issues begin to appear, as well as lines and wrinkles setting in.

This is one of the many reasons why an anti-inflammatory diet is key. This was one of the main attributes of The In-Sync Diet which I wrote with nutritionist Fleur Borrelli. Stick to real unprocessed foods and avoid grains as much as possible as they have a high lectin inflammatory count. Eat only healthy fats like olive, coconut and avocado oil, butter and ghee.

And they are found in EVERYTHING  so read your labels! Another huge factor in inflammaging is stress. It’s so important to keep levels down though exercise and yoga, meditation and breathing. or whatever works for you.

Below Shabir Daya, pharmacist from Victoria Health, gives the full details on inflammaging.

There are links throughout the article to supplements Shabir recommends. You can also click on this link to get a 5% discount on supplements – THE SUPPLEMENT HUB

A considerable amount of studies have shown that the ageing process is usually accompanied by constant low-grade inflammation that researchers call “inflammaging”. Basically it refers to inflammation associated with cellular ageing.

Whilst acute inflammation often causes immediate problems such as rashes, heat in the body, loss of function, pain and swelling, chronic low-grade inflammation is considered far more dangerous because the symptoms are not immediately visible but this type of inflammation is thought to contribute significantly to mortality rates as we age.

Ageing is a major risk factor for many chronic diseases such as high blood pressure, cell mutation, narrowing of the arteries and arthritis. Although ageing in not preventable, the inflammation that is responsible for many of these diseases is targetable.

Inflammation is not all bad

Inflammation is not all bad; it is the body’s way of protecting itself. Think of how your knee swells up when you bump into something. This is the body’s protective mechanism to protect the area and keep it safe from further harm.

This low-grade inflammation also starts to damage every gland in the body and many age-related diseases are thought to occur partly due to inflammaging.

Most of us will develop some form of inflammaging; it is simply a case of the extent of this. This is because as we age, there are many systems in the body that age with us and so these systems are simply not as efficient as they were in our youth. An example of this is the removal of inflammatory cytokines which is simply not efficient enough resulting in constant amounts of this in the bloodstream that can continue to cause damage to the whole body.

Stress is a one of the biggest causes of inflammaging

Although there are a few ways in which stress triggers inflammation, the most common reason is that it disrupts the body’s hormonal systems essentially turning on the inflammation. Some of the stress hormones such as cortisol are inflammatory by nature which further compounds to this problem.

Food is known to be yet another large contributor to inflammaging

A diet high in red meat and sugars, and low in vegetables, encourages inflammaging. Sugar and refined carbohydrates lead to an inflammatory process called glycation which hardens and weakens soft tissues especially within our arteries and veins. The Mediterranean diet is known to help mitigate inflammaging and includes fresh fruits and vegetables, olive oil, nuts and seeds, consuming fish, especially oily fish, and eating meat ideally only once a week.

Pollution and cigarette smoke as well as  over-exposure to the sun are all culprits.

Exercise encourages endorphins which control the repair processes within the body and help keep inflammation at bay. Moving a moderate amount is sufficient to enhance endorphin production such as a gentle walk. Exercise also builds up a chemical called adenosine which promotes healthy sleep. Sleep is key to managing stress which is a key driver for inflammation.

A healthy balance of beneficial bacteria in the intestines helps prevent excessive inflammation in the body through a variety of ways notably by maintaining a strong gut barrier which helps prevent inflammatory compounds from entering the bloodstream. One of the best multi-strain probiotic supplement is Mega Probiotic ND. This is an allergen-free probiotic which delivers these beneficial strains into the gut surviving the harsh acidic environment of the stomach.

Many herbs display powerful antioxidant properties helping to quench damaging free radicals. Among all these, the best herb for reducing inflammation is turmeric. Turmeric contains a variety of powerful antioxidants called curcuminoids of which curcumin is the most clinically studied ingredient.

Curcumin is a potent antioxidant which neutralises damaging free radicals but that is only the beginning.

When you take ibuprofen, it blocks an enzyme called COX-2 which sends signals of pain and inflammation. However, ibuprofen also blocks another enzyme, COX-1, which helps protect the stomach from acids and digestive enzymes which is why it is recommended to always take this drug with a meal.

Curcumin is different in that it does not totally block the inflammatory enzyme COX-2. It works instead to inhibit its formation and so is gentler. Additionally, it does not block the COX-1 enzyme and so curcumin reduces inflammation and inflammatory chemicals in the body without causing any stomach discomfort gastric upset so common.

Curcumin Elite Turmeric Extract by Life Extension has absorption rates hundreds of times greater than conventional curcumin supplements. Additionally, this curcumin supplement also contains the full range of curcuminoids which are known to inhibit the systemic widespread inflammation in the body.

Scientists have recently discovered the biochemical switch that triggers the release of cytokines which generate inflammation in the body. This biochemical compound, known as  HMGB1, has allowed scientists to think about how to control HMGB1 which then allows the ability to quench inflammation and therefore promote successful ageing.

Whist drugs that impede HMGB1 are a few years away, scientists have discovered two natural compounds that allow for safe, natural anti-HMGB1 therapy and these are available now. The compounds are mung bean seed coat and EGCG from green tea. These two ancient health promoting substances, widely used in Asian cuisine and medicines, are now available in a supplement called Cytokine Suppress with EGCG by Life Extension. This supplement has been shown to be highly effective in shutting down low grade inflammation and chronic inflammation both of which accelerate ageing resulting in health concerns.

To conclude, our world promotes inflammation through the air we breathe, the foods we eat and often the stressful lives we lead. This low-grade uncontrolled inflammation ages our bodies and is therefore often referred to as inflammaging. Finding ways to manage and reduce inflammation holds the potential to reduce the risks from many age-related diseases.

For discounts go to: