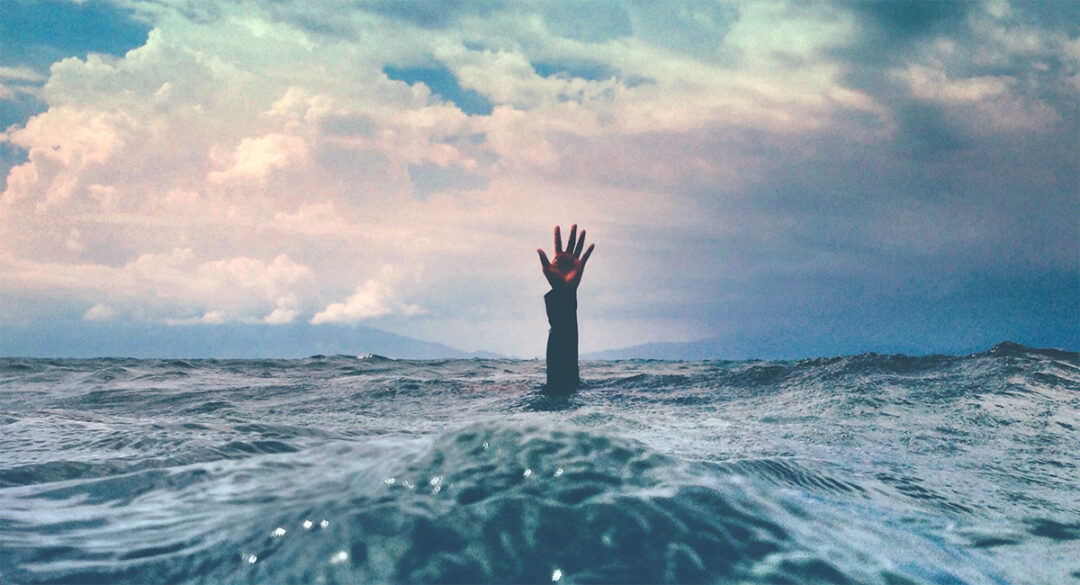 Today I want to tell you about the most amazing supplement known as “the happiness herb”. I’ve been taking this myself for a few months now and I’ve never known anything quite like it.

It’s particularly good for anxiety (which I’ve had bouts of over the last few years), depression and even insomnia.

Thanks to this incredible herb, along with my breathing technique (recently shared on one of my videos), my anxiety is all but gone.

Not only that but I feel noticeably happier and calmer

I’m sleeping better and spring out of bed with excitement in the morning. And I’m not even exaggerating. 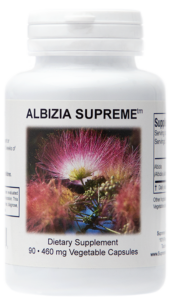 What is it I hear you shrieking at me??

It’s called Albizia Supreme (link at end of article) and I first read about it on an American website in an article about stress. I thought it sounded well worth a try so began searching for it everywhere. And it wasn’t easy to find I can tell you. I ended up having to order it from the States which is not ideal as you have to pay customs tax etc.

It took a few weeks for the effects to kick in but there was no denying that I was feeling calmer and less stressed. Then as more time went by I began to feel less and less anxiety and started sleeping like a baby.

The result is beyond anything I’ve experienced before

But before you jump up and down with excitement and huge expectation, I do want to point out that we are ALL different. I’d tried CBD unsuccessfully whereas many people swear by it. So it may well work for you as well but there’s also a chance it may not give you the same results as me. I just want to be realistic and put that out there. It could also be that my result was due to an accumulation of all the many tools I’ve been using to deal with stress.

However is it worth a try? AB-SO-LUTE-LY.

I’ve spent many months trying to source it in the UK and am delighted to say that not only have I found a great company who distribute it, but have negotiated a discount for you all as well.

So what is it exactly?

A herb native to China, Korea and Japan who’s flowers and bark have long been prized as an exceptional medicine that can can bring joy to the heart and calm the mind.

It’s also used for insomnia and poor memory plus a host of other things.

New scientific research has found that some of the compounds in it have a sedative activity and that it has a significant anti-depressant effect due to it’s serotonin 5-HT1A receptor system and GABA receptor system. And some authors consider that Albizia could be an anti-anxiety drug candidate.

So it’s obviously quite powerful stuff. Therefore if you are pregnant or breastfeeding do consult your doctor before taking it. It’s not recommended for people with seafood allergies or heart conditions.

When I posted on social media that I would be writing about this amazing herb, many people asked if they could take it with their prescribed medications. I didn’t know the answer and so contacted the manufacturer.

Here is their advice:

If you are already taking prescribed medication such as SSRI’s, then please do ask your doctor before taking this. The manufacturer advises in this case to start slowly on a very small dosage (a half capsule) and build up to 3 capsules if needed. Keep an eye on side effects. It would be ideal to reduce the prescribed medication whilst doing this with a view to replacing it with this natural alternative if that is something that is right for you and depending on what your doctor advises.

Dosage for people not on other medications:

1 to 5 a day depending on symptoms and what works for you.

If you are taking them to improve sleep, take at night.

For anxiety take through the day or whatever time of day you feel most anxious.

Dosage is what works for you and generally 3 a day does the trick.

There should be no side effects and it’s safe to take long term if needed as you will not form a dependency on the herb.

It’s now on my Glynis ❤ Loves page where you will find instructions on how to get a discount.