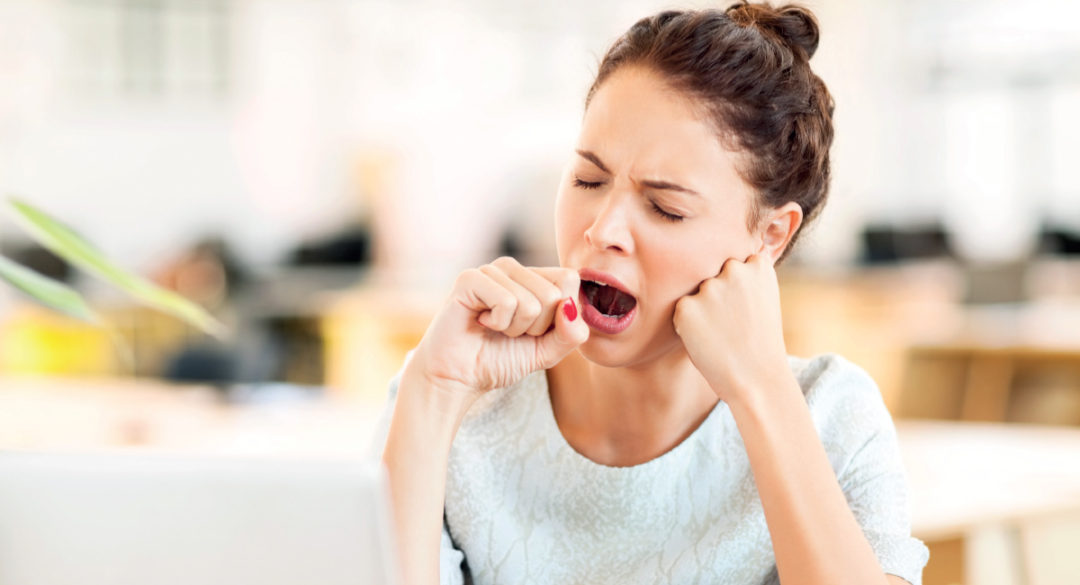 We all know how terrible it feels not to have enough sleep. Our brains become fuzzy and don’t function properly, concentration becomes difficult and we start to crave sugary foods to try and get some energy. But the truth is that the real cost of being sleep deprived goes a lot further. And this is far from just being a temporary state of feeling tired and out of sorts.

Consistent sleep deprivation has a far reaching effect on our health

And sleep deprivation has become a major problem around the globe, with as much as 35 percent of the population suffering from it in some western countries.

What’s more, this lack of sleep is making us grow fatter

Recent research has shown that the longer a person sleeps, the smaller their waist and the lower their BMI are likely to be.

According to nutritionist Fleur Borrelli, my co-author on The In-Sync Diet, it’s all down to our biorhythms, which are genetically determined. We are either larks or owls. Most of us are morning people because our ancestors developed a day/night rhythm in order to be able to hunt whilst predatory animals slept. Morning people will produce cortisol in a rhythm – higher in the morning and gradually lowering at night to allow us to sleep. Working later at night, plus exposure to blue light from computers, will make us produce the cortisol that can affect our ability to sleep. Eventually, cells refuse to respond to the constant production of cortisol and become cortisol resistant.

This affects our energy levels and our ability to burn fat

Immunologically, we are also programmed for 12 hours of activity and 12 hours of rest. Cortisol is an activity hormone that gives permission for us to expend energy. At night when we are exposed to dusk, we produce melatonin which makes us feel drowsy. Melatonin is also our repair hormone that is cancer protective, anti-inflammatory and also antioxidative.

Night people will produce their cortisol curve later (their natural day begins later) and so, if forced to wake up early in the morning, they may produce adrenaline which can be toxic to the system. Luckily, very few people are genetically ‘owls’. Society expects us to follow a 9-5 rhythm, which can be too early for owl-types and diseases such as fibromyalgia can occur. Fibromyalgia and chronic fatigue are the first signs that biorhythm is disturbed and the immune system is activated.

All disease is related to rhythm, as in biorhythms

All of our organs are in a rhythm that’s regulated by a master clock gene in the brain. This is not about living by the clock, it’s about eating when hungry, drinking when thirsty, resting when tired, and sleeping when melatonin is produced.

This is because your body still works in the same rhythm but without growth hormones, so no cell regeneration takes place. This type of work makes your chances of getting lung cancer and prostate cancer higher. That is the consequence of messing with biorhythms and shows how crucial they are.

5 ways to get more Zzz’s 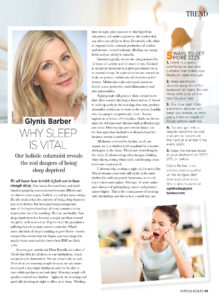 Natural Health – Why Sleep Is Vital