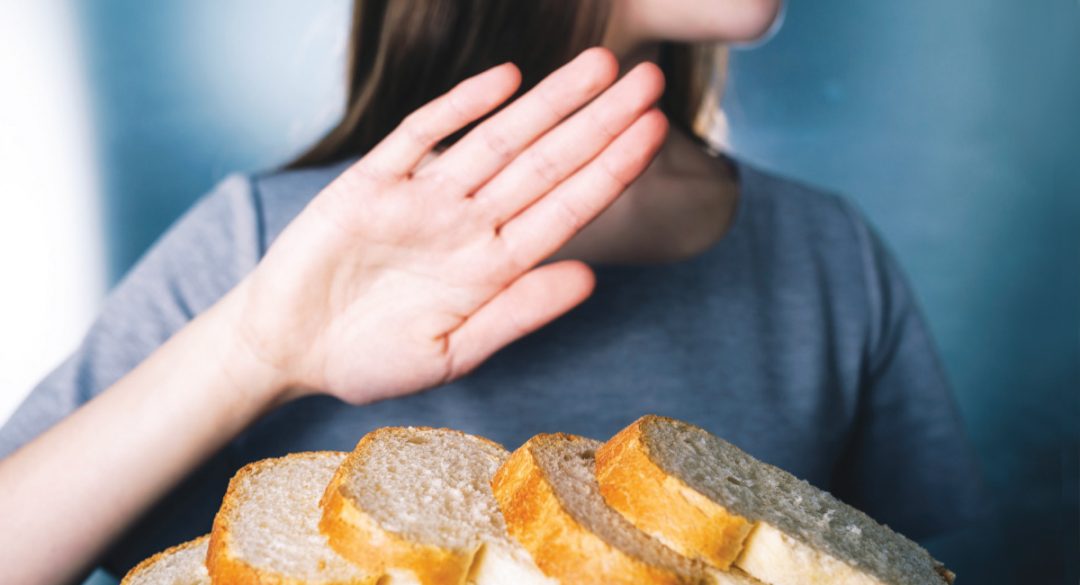 I’d vaguely heard of lectins before I met nutritionist Fleur Borrelli and embarked on The In-Sync Diet but had no idea what they actually were, and I didn’t really care either because lectins just didn’t seem very important. How very wrong I was! Now I know all about them and understand how crucial it is that we understand what they do and how to limit them as much as possible in order to reduce inflammation in the gut.

So what exactly are lectins?

They are carbohydrate-binding proteins found in most plants. They are there to protect the plant as a self-defence mechanism against pests and can therefore cause harm when consumed.

Many lectins are proinflammatory, neurotoxic and immunotoxic

They’ve been classified as anti-nutrients and can even interfere with gene expression and disrupt endocrine function.

There’s quite a bit of controversy about how bad lectins are for us. For a start, they are difficult to digest and consuming too many can have many adverse effects, from diarrhoea to leaky gut. Some people believe that all lectins are to be avoided but that would entail drastically cutting down on many otherwise healthy foods. Others claim that lectins in small amounts can actually provide valuable health benefits. It’s believed that they are involved in immune function and the synthesis of glycoproteins.

The fact is that different plants contain different lectins, some of which are worse than others, and in different amounts. A case in point is avocados, arguably one of the healthiest foods on the planet, which contain a lectin that, rather than interacting with carbohydrates, interacts with proteins and polyamino acids. This alone makes it a lot healthier and less inflammatory to eat.

It’s important to understand that eating any food at all will have an inflammatory reaction in the body.

Eat foods that are less inflammatory and gentler on the gut

Wheat, for example, is high in a lectin that is attracted to glucosamine, the polysaccaride that covers joints. Other lectins found in wheat and grass-family seeds bind to receptor sites on the intestinal mucosal cells and interfere with the absorption of nutrients, as well as causing a spike in inflammation.

Symptoms, which can range from achy joints to more severe bloating are common for many after consuming wheat.

On The In-Sync Diet, which is an anti- inflammatory diet designed to optimise health, we only take out the main culprits and encourage the eating of most vegetables. The health benefits of these far outweigh the lectin impact. By cutting out the most toxic lectins, you are able to keep inflammation levels down while reaping the benefits of many nutritious plant-based foods. But remember your gut is the key to your health and, indeed, your happiness. 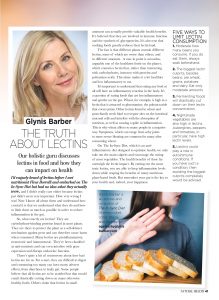 The Truth About Lectins – Natural Health