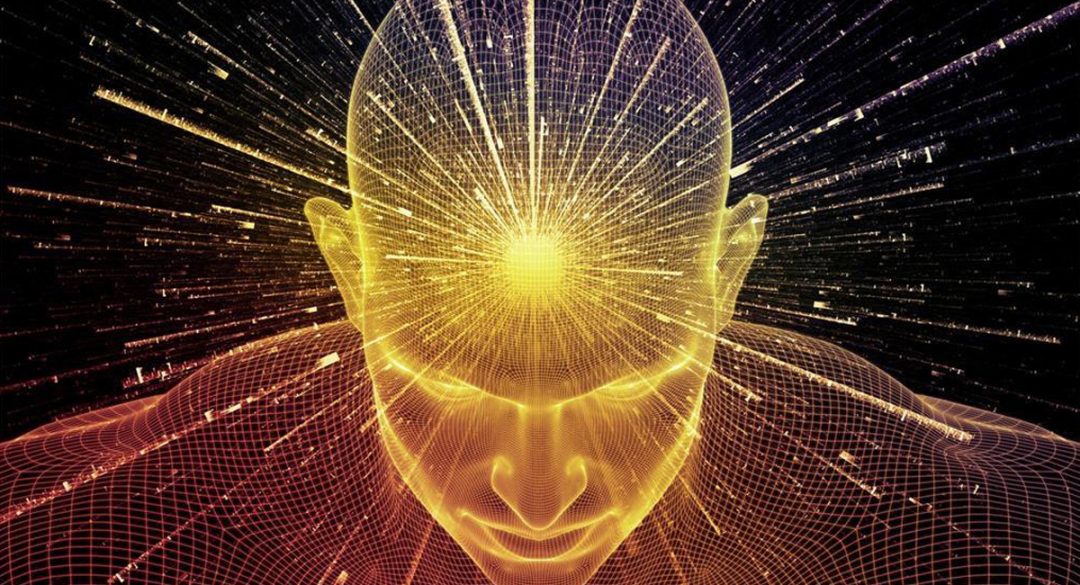 Dementia and in particular Alzheimer’s, it’s most common and severe form, has reached epidemic proportions in the older members of the world population. And evidence suggests the trend is increasing.

Statistically the risk of getting dementia is staggeringly high

A recent meta-analysis reported that the global prevalence of dementia is between 5 and 7% for those over 60. For those 85 and over, it’s between 25 and 50%.

To make this even worse, the drugs available for dementia seem to have little or only a moderate affect.

So what’s going on? My personal belief is that our world has become increasingly toxic and this is causing an explosion of all kinds of illnesses despite the supposed advances in technology and medication. Cancer, neurological disorders (autism, ADHD, bipolar disorder, anxiety, depression etc), allergies and auto-immune disorders are affecting people in record numbers.

From the foods we eat, to the wifi fog we now all live in, we are bombarded with toxins daily

Let’s take a closer look at the known causes for dementia. Whilst there are genetic factors that can raise your risk, this is often not the cause.

Even if you have a genetic predisposition, getting dementia is not inevitable

In fact lifestyle seems to be one of the biggest factors causing the epidemic, with lack of sleep a major culprit.

Some research has suggested that toxic proteins get flushed out of the brain during sleep. Deep sleep is essential for waste removal. This hypothesis was validated in a recent neurology study when it found that people who were sleep deprived had higher levels of plaque and tangle indicators in their spinal fluid. The nightly cleansing that occurs in deep sleep helps prevent the build up of harmful proteins, like amyloid-beta, in the brain.

Added to this, the blood-brain barrier is thought to become more permeable with age, allowing more toxins to enter.

The really great news is that many now believe that there are ways to actually prevent and also treat this devastating disease. Dr Dale Bredesen, professor of molecular and medical pharmacology at the University of California and author of “The End of Alzheimer’s: The First Program to Prevent and Reverse Cognitive Decline”, has created a novel program called ReCODE to treat and reverse Alzheimer’s. A recent publication of his, reporting on a 100 patients, showed improvements in symptoms in all of them using the ReCODE program. Improvements areas and amounts varied but improvements were there across the board.

This is a huge step forward and gives us hope for this most distressing of conditions.