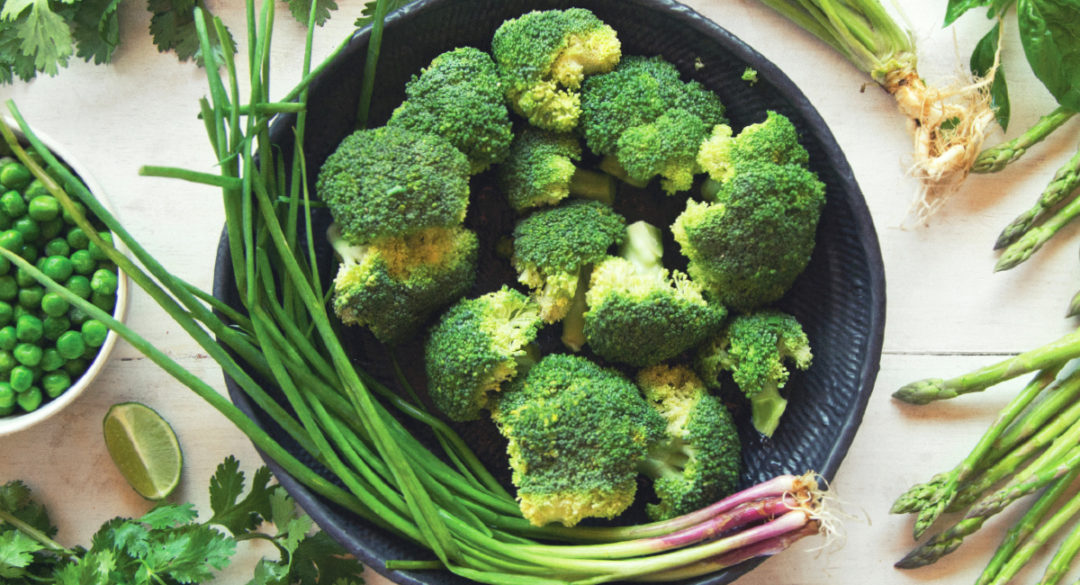 It’s funny how resistant people can be to organic food, thinking it’s not much different to non organic food. Well I beg to differ. In my latest article for Natural Health magazine I look at the pros and cons. I’ve been walking the organic path for a long time now and in the early days it was a lonely one with very slim pickings. Thankfully a lot has changed.

Once upon a time, circa 1985, there was a furtive group of people who had a common purpose. Their numbers were small, they didn’t know each other for the most part, and people scratched their heads when they heard about their ‘peculiarity’. This group consisted of me, some leftover hippie types and Prince Charles. Our ‘peculiarity’ was that we wanted to eat organic food. And let me tell you, other than growing it yourself, it wasn’t easy. There was only the odd health food store with a few carrots, a limp lettuce or two and, if you were really lucky, an apple.

Oh how things have changed. To this day I eat as organically as possible. So, has it been worth it? Well, I like to think so. I enjoy good health and was inspired to start a website on how to become ageless as opposed to old.

The naysayers in the 1980s sounded very much like the naysayers today – the main argument being that organic food has the same nutritional content as conventionally-grown food. In fact, research at Stanford University in 2012 famously showed this to be true. However, I’ve always been taken aback by this argument. I don’t eat organic food because of what it DOES contain, but rather because of what it DOESN’T contain. It seems blindingly obvious to me that consuming chemicals on a daily basis is going to have an impact on your health. And if by any chance organic foods do contain more nutrients, that’s a bonus. And low and behold, the newest research is showing that this is indeed the case.

According to Michael Greger, it’s now been found that organic fruit and veg contain higher levels of beneficial phenolic phytonutrients. They also contain more antioxidants which play a critical role in the prevention of diseases. Organic berries, for example, appear to suppress the growth of cancer. Organic foods also have much lower levels of cadmium, a known carcinogen that has a number of negative effects on human health. Eating organically-raised meat also reduces your exposure to antibiotic resistant bacteria which in turn may minimise your risk of illness.

Pesticides, on the other hand, are associated with a whole host of medical problems. Research has shown an increase in allergic reactions and high sensitivity to foods and the carcinogenicity of pesticide-covered foods has led to concern and debate for many years.

There’s also another big benefit to organic farming – it improves soil diversity and the communities of life that exist within the soil. These are vital to our health and to the nutritional value of the food grown in the soil. It seems like a no-brainer to me. 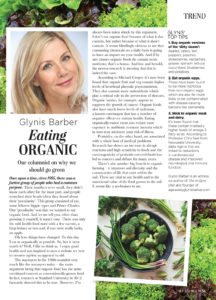 Read the PDF of the article “Eating Organic”