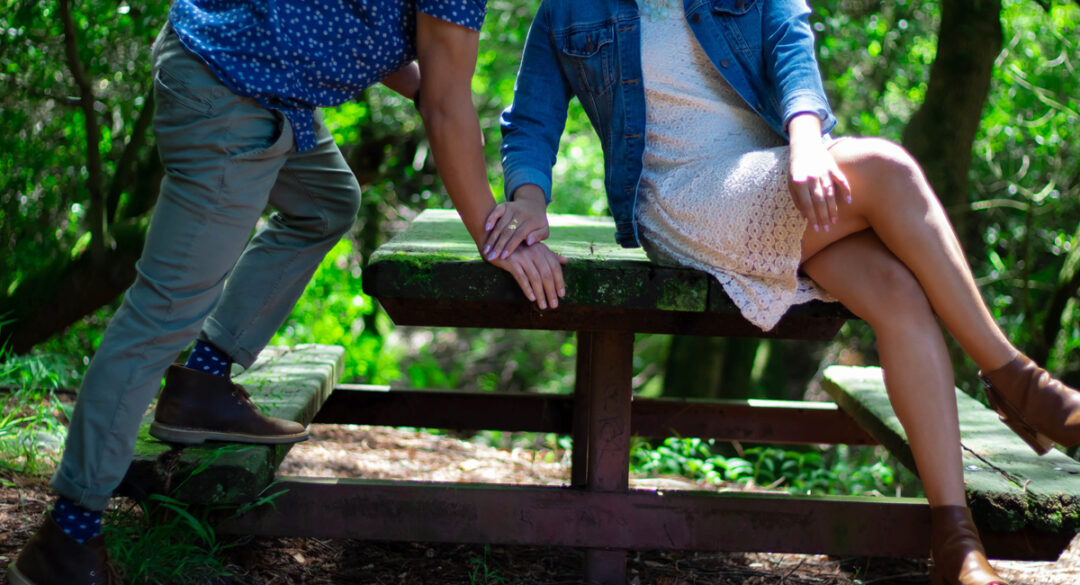 There’s no good time to have unsightly veins on your legs but summertime in particular, it can be quite demoralising. Sometimes varicose veins are very prominent and require medical attention, but other times they can just be dark looking veins that aren’t raised but still enough to make you self conscious. I myself have a few of these lurking on my calves and have been wondering what to do about them.

I’m therefore thrilled to hear that there’s actually a supplement that can improve circulation and help with unsightly veins.

Read below to see what Shabir Daya, pharmacist at Victoria Health, has to say about it all.

What are varicose veins?

Varicose veins are swollen and enlarged veins that are usually blue or dark purple in colour occurring most frequently on the inside of legs or the back of calves. They often look knotted or twisted and are usually raised and swollen above the skin’s surface. Varicose veins are caused by what is termed venous insufficiency. The heart is supposed to pump oxygen and nutrient rich blood to the whole body through the arteries. Veins are supposed to take blood back to the heart from the lower limbs. Veins have valves which basically act as one-way flaps and prevent the blood from flowing backwards as it moves up the legs. However when the valves become weak, blood leaks back and collects in the vein. The vein becomes enlarged by the pooled blood and become varicose. This should not be ignored because this can result in further complications, including sore and inflamed areas on legs, leg ulcers, varicose eczema and itching.

Gravity, body weight and the job of carrying blood from the lower parts of the body back to the heart are the reasons that the legs are the primary location for varicose veins.

What are spider veins?

Spider veins are like varicose veins only they are much smaller, often blue in colour and lie close to the skin’s surface. They have the appearance of branches of a tree or a spider web, hence the name. Spider veins are usually found on the legs, but they can also be found on the face either confined to a small area or sometimes to a large area of skin.

If you suffer from any of the above concerns, and the numerous other concerns associated with poor circulation that I have mentioned earlier, then it is time to take charge because the implications of poor circulation can be severe and need to be addressed as soon as possible in order to prevent possible major concerns in the future.

How can you improve poor circulation?

There are literally hundreds of herbal supplements that claim to address poor circulation. Traditional herbal supplements often incorporate ginger, turmeric, Gotu Kola, pine bark extracts or vitamins such as vitamin E, which often work to thin the blood or prevent platelets from clumping together. They however do not address the primary cause of poor circulation which is the improper functioning of the valves within the veins. It is the loss of elasticity of the valves, or is some people the dislodging of the valve tissue itself, that leads to the accumulation of blood in the veins and all the possible concerns that I have mentioned above. But help is at hand by way of a supplement called Diosmin Plus by VH.

Why is Diosmin Plus good for poor circulation?

Diosmin is a naturally occurring hesperidin bioflavonoid extracted from the rinds of the sweet oranges. There are some supplements on the market which use Diosmin as part of the ingredient listing to alleviate some of the concerns mentioned above. However, the single biggest problem with Diosmin is the fact that it is poorly absorbed by the body

Diosmin 95 is a standardised, high-potency bioflavonoid extract, which has been shown to reach the bloodstream and work within the veins to reduce all the markers for poor circulation.

Diosmin Plus contains Diosmin 95 together with time tested herbal extracts that work to support the circulatory system and include Horse Chestnut, Dandelion, Gotu Kola, Ginger and Pine Bark Extract.

Almost a third of the adult population in the UK have some kind of circulatory disorder. Whilst varicose veins and haemorrhoids are big concerns, the underlying effects of chronic venous insufficiency (CVI), although not life threatening, can be very uncomfortable. Diosmin Plus is an absolute must supplement for the treatment of varicose veins, spider veins and haemorrhoids but also helps to alleviate the symptoms associated with poor circulation which I have mentioned in the opening paragraph.

Caution: Diosmin Plus is not suitable for people on blood thinning medications such as warfarin, though perfectly safe with low dose aspirin.