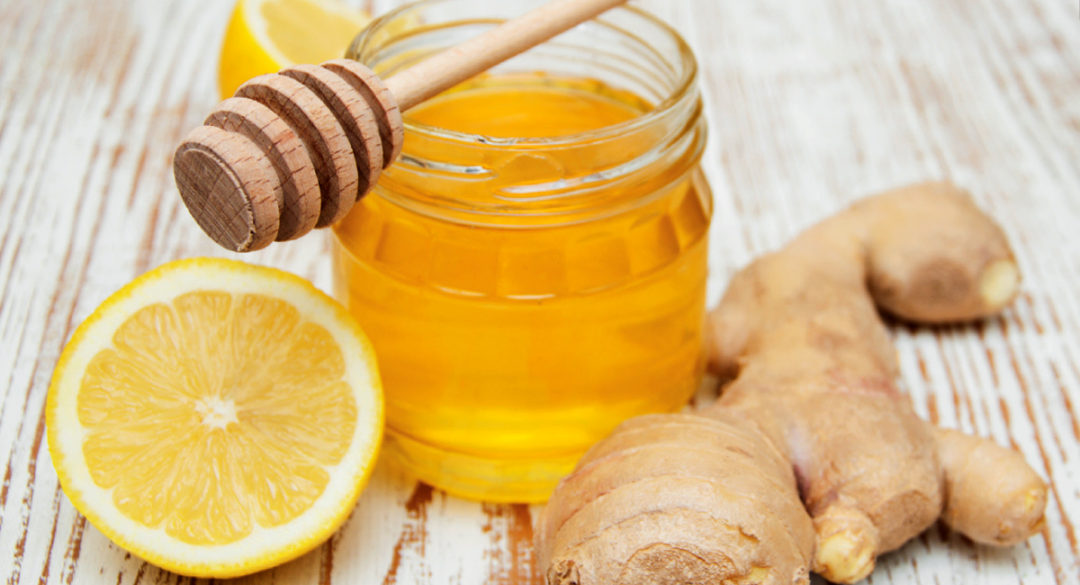 As fate would have it, in the week leading up to posting this, I’ve been drinking ginger with hot water and Manuka honey, morning, noon and night. I think I’ve had more ginger in the last week than in my entire life. A combination of a very niggly cough and performing in the theatre means that my very life is depending on the magic powers of my ginger hot toddy. So I’m just going to say it;

I can’t live without ginger

However I didn’t get off to a good start with ginger.

To my knowledge, during childhood, it was something I never actually had except at school and the memory is not a pleasant one. If anyone complained of feeling ill while in class they were sent to the sick room and given a horrible, foul tasting ginger unction to drink. We all dreaded it and couldn’t work out why on earth they would give us such a thing for feeling ill!

However it turns out our teachers were quite right and fresh ginger is now something that can be found in my fridge at any given moment. Whenever I feel like I’m coming down with something, I make myself a hot drink with fresh ginger and Manuka honey. And I also add freshly chopped ginger to all kinds of dishes. This is a terrific way of giving your health a boost.

It’s antibacterial, antiviral, antioxidant and anti-parasitic as well as being anti-inflammatory. It also helps to relieve joint pain, menstrual pain and headaches.

The most commonly used medicinal part of the plant is its root-like stem which grows underground. Called the rhizome, it contains many powerful antioxidants like gingerols, shogaols and zingerones. It’s closely related to turmeric, another powerhouse of a spice. It can be used fresh, dried or as a tea. To my mind, nothing quite beats the juicy, fresh version (if only my school had used this version, none of us would’ve minded!).

So powerful are ginger’s anti-inflammatory properties, that it’s a valuable tool for pain relief

It’s even thought to benefit many inflammatory diseases – from arthritis to cancer. In fact, research has shown that it can help in the fight to defeat some tumours. It can also help protect against some of the toxic side effects of conventional cancer treatments and can be used alongside them.

Ginger is fairly well known for its use to help  with digestive upsets and nausea but what is less well known is that ginger can be useful in both preventing and treating diabetes. One clinical trial found that by consuming three grams of dried ginger a day for 30 days, participants were able to significantly reduce blood glucose, triglycerides and LDL and total cholesterol.

This means it helps the body to burn stored fat to create heat and therefore, like all thermogenic foods, may boost your metabolism and help with weight loss.

As most chronic diseases are linked to inflammation, ginger is benefits to many of them – from infections to fatty liver disease to helping to prevent heart attacks. It really is quite wonderful and is the reason it’s been widely used for medicinal purposes in cultures around the world for at least 2,000 years. 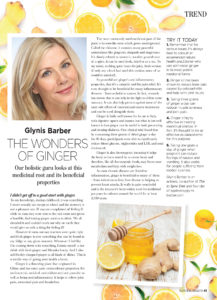 “The Wonders of Ginger” – Natural Health