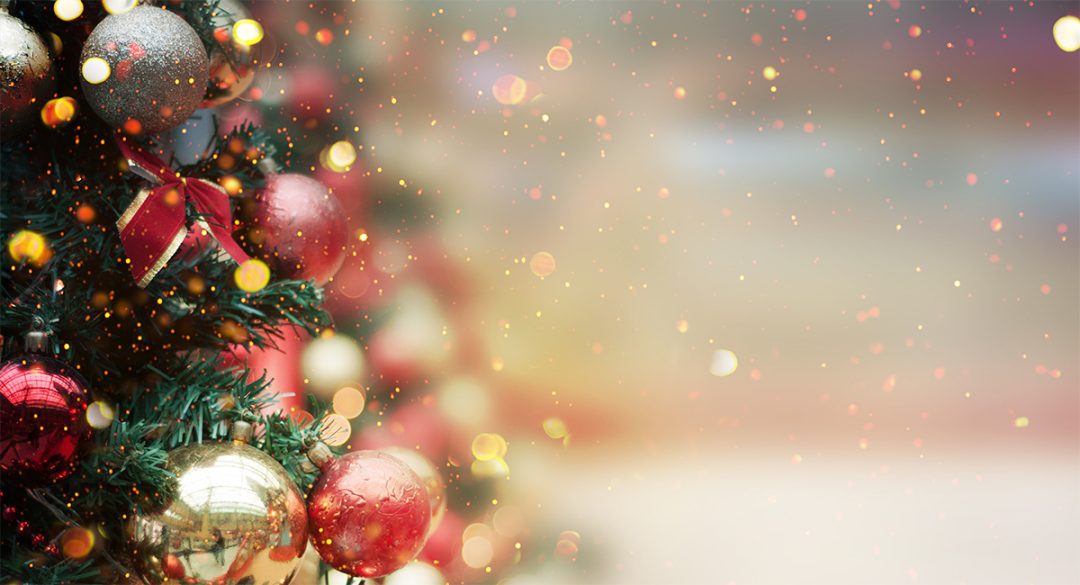 Christmas has a strange hold on so many of us. We often think of it as some sort of Disneyesque fairytale even though we know the reality is very different. And each year we think that it’ll be different, that this year the perfect Christmas will be achieved. And therein lies the problem. If we are hoping for perfection then disappointment is sure to follow. In this article, hypnotherapist Zoë Clews, gives a much needed reality check and shows how to free ourselves of all this expectation and go with the flow.

There we were, meandering gently towards the end of 2021 and looking forward to what we hoped would be a relatively normal year and before you know it we saw war in Ukraine, endured an economy in meltdown, said a tearful farewell to Her Maj and watched the UK change prime ministers more often than Imelda Marcos changes her shoes.

And that was just the big stuff

What we all need now is a bit of peace and quiet – time to reflect and recharge, a little oasis of calm in which to breathe, take stock and re-energise ourselves for a new year with new challenges and new opportunities.

Unfortunately, we’ve got to get through Christmas first

Now, before anyone starts thinking I’ve turned into a soulless Dickensian miser, let me just say that there’s lots of things about Christmas that I love:

The serenity of the season and the message of peace that is at its heart. The optimistic sense of goodwill that, broadly speaking, is more visible at this time of year.

The lift in spirits that makes most of us feel some spark of joy that no other time of year seems able to bring.

The celebration of friendships, the twinkling lights, the carols on street corners. And lakes of prosecco.

But intertwined with all that is a dark side that can bring disharmony, stress, and high emotion.

It’s the weight of expectation

A million and one films, cards, music videos and soft-focus television adverts have combined to create: The Perfect Christmas.

We’ve probably all bought into that fantasy at some point, running around like headless chickens (or possibly turkeys, given the season) at some stage trying to conjure perfection out of the mundane and ordinary.

And we’re deceived by all this noisy media hype into thinking that a similarly spectacular Yuletide event lies just a curling ribbon and Nigella’s YouTube channel away.

We’re also duped into believing that because it’s the season of goodwill and joy to all men, everyone is somehow contractually obliged to get along and the family members who you go out of your way to avoid for the rest of the year will miraculously be consumed by an avalanche of cheery bonhomie.

Christmas is not, de facto, a temporary antidote for unresolved generational family relationship trauma. It’s not the silver bullet that makes Uncle Frank anything more or less than the boorish unreconstructed narcissist he’s always been.

This year don’t try to do Christmas on stereotypical terms

In fact, for the sake of your emotional wellbeing and stress levels, don’t do it on anyone’s terms other than your own if the alternative is crushing disappointment.

We all need to understand that we don’t need to break our own hearts, minds, or the bank in order to have a good Christmas.

Refuse to play the perfection game

It means not telling yourself that you must be seen to be doing what’s expected. It means refusing to be judged or measured by the decisions you make.

Society likes to measure itself through achievement and protocol. Do you have the house? The car? The job? The salary? The partner? The Christmas? But that’s just the equivalent of a bad-tempered game of Monopoly – and no one wants to play that.

We all have the power to control that narrative, but to do it we need to watch our self-talk and shout down our withering Inner Critic if Christmas is a vulnerable time for us.

It’s ok to treat Christmas as just another ordinary day

An old friend of mine who’d had a terrible year last year decided to simply ignore Christmas. She redecorated her flat, went to the pub for a break, slept whenever she wanted, spent most of it in pyjamas and declared afterwards that it had been the best Christmas she’d ever head.

If we start to buy in to the stereotypical perfect Christmas narrative, it’s the easiest thing in the world to overspend and overeat. But just because there’s some kind of media assumption that it’s okay to have a Bailey’s trifle for breakfast ‘because it’s Christmas’ doesn’t mean you have to (or should).

Neither do you have to cave in to the incessant commercialism and drain your bank account in pursuit of the perfect present.

Whether it’s time spent with other people, on your own by choice, or a mix of the two, try having Christmas on your own terms this year as much as is possible.

but are expected to be seen at. Instead, say yes when it suits you – especially when you’re inviting yourself for company.

Focus on the good bits

– the goodwill, the peace, good sleep, the twinkly bits that bring you joy – and, as much as possible, jettison the rest.

Maybe there are things you feel you really should do over Christmas, even if you’d really rather spend your days under a duvet binge-watching the Hallmark Channel. So, do them – but only in a way that properly balances your needs with the needs of others.

Christmas is a time of giving – and the best Christmas present you can give yourself this year is a much-needed break from the heavy weight of expectation.