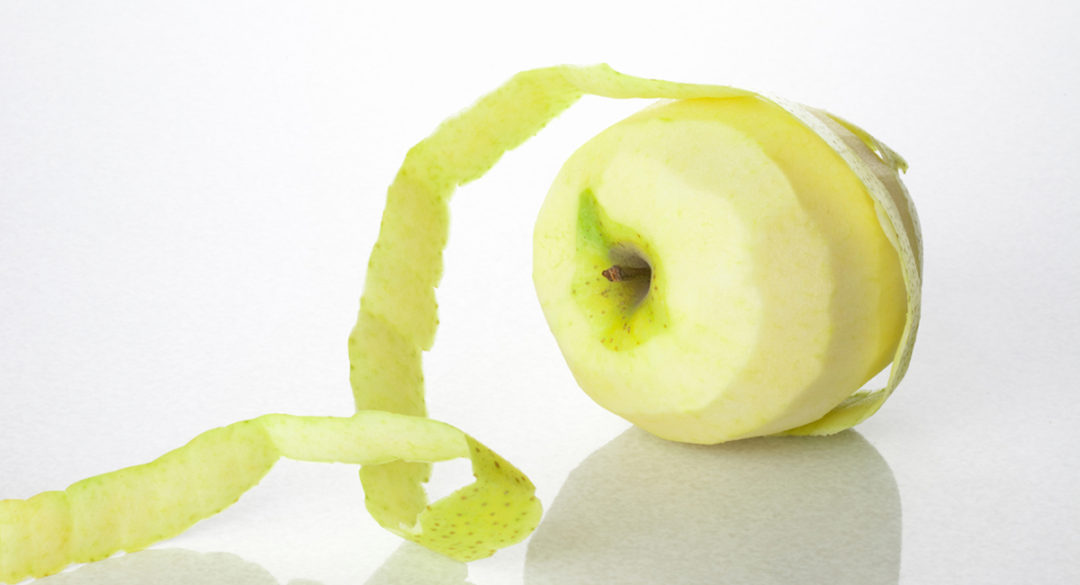 I remember going through a phase a long time ago of drinking Apple cider vinegar in warm water every morning. I’d heard it was really good for you but had no idea why. I did it anyway but then got out of the habit. After reading what pharmacist Shabir Daya has to say about it, I think I’m going to start again. The benefits are so numerous it’s astonishing.

Apple Cider Vinegar is perhaps one of the most chronicled natural remedies throughout human history.  The Babylonians, as far back as 5000 BC, used vinegar as a tonic, to add to food and as a pickling agent. Egyptian urns dating back to 3000 BC have been found to contain vinegar residues and Chinese historical documents dating back to 1200 BC featured the merits of vinegar’s benefits.

The health benefits of Apple Cider Vinegar are scientifically well founded and arise as a result of its source, apples.  Apples not only contain vitamins, minerals and phytonutrients, but are also a great source of fibre.  Additionally, they contain virtually no fat or sodium.

Apple Cider Vinegar can help restore normal acid levels in your digestive system and hence alleviate reflux and heartburn.  This sounds illogical because Apple Cider Vinegar is acidic in nature so why would you drink acid to counter hyperacidity. Although a full scientific study is yet to be carried out, it appears that taking a mildly acidic Apple Cider Vinegar diluted down helps to stop the acid producing cells from over-producing acid in much the same way as some of the proton pump inhibitors available on prescription.

Apple Cider Vinegar may help to protect our cells and their genetic material within our bodies. The results of several studies, although not completely conclusive, suggest that acetic acid in the vinegar could be the protective agent.  Some scientists seem to think that it is apple pectin and the polyphenols (antioxidants) which may be the protective compounds.  Irrespective of the compound, we know that Apple Cider Vinegar helps to protect our cells and this actually has a health and beauty aspect.

In the modern world, diabetes has become one of the leading causes of mortality due to the impact of elevated blood sugar levels.  Sugar destroys all the proteins within our bodies leading to the failure of the function of the glands including the heart, pancreas and so forth. This can lead to secondary diseases that are so common in diabetics.   Studies indicate that Apple Cider Vinegar, taken in conjunction with the last meal of the day, resulted in lower blood glucose levels the following morning.  It is theorized that the acetic acid found in Apple Cider Vinegar slows the digestion of starch leading to low sugar levels in the bloodstream.

The consequence of this property is significant and if you have a history of diabetes in the family or are already a type 2 diabetic, introducing Apple Cider Vinegar may be of real value in controlling your blood sugar levels especially because we know that drugs can only control blood sugar or even blood pressure often for a few hours only.  The typical way of taking Apple Cider Vinegar is to mix two teaspoons into a glass of water and to drink this before a major meal.

There are of course many other reported benefits of taking Apple Cider Vinegar and include:

Helps fight acne and spots.
When applied topically, it can help in eradicating warts.
Helps support the immune system to fight infection.
Relieves sunburn.
Encourages fat burning mode in the body and thus aids weight loss when used as part of a calorie controlled diet.
Relieves the pain of arthritis and gout.
Stimulates gastrointestinal motility to help those who are regularly constipated or have sluggish bowel movement.  Additionally, Apple Cider Vinegar cleanses the gut of harmful bacteria that may be responsible for a myriad of GI concerns.

These are just some of the benefits of Apple Cider Vinegar, but it also has some other benefits that may surprise you as outlined below:

In an age when many of us use styling products that tend to build-up on the strands of hair, Apple Cider Vinegar when used as a rinse washes away this build-up helping to restore shinier hair, reducing frizz and sealing the cuticle of the hair.

Apple Cider Vinegar when mixed with water and used as a gargle helps to destroy the bacteria responsible for bad breath and also helps break down plaque.

Using a couple of teaspoons of Apple Cider Vinegar in the bath helps draw out toxins leaving behind clearer, toned and moisturized skin.

Many women claim that drinking Apple Cider Vinegar helps maintain youthful skin and this may be because it contains a large number of minerals in particular potassium.  Potassium is required to build new soft tissues along with several other nutrients such as hyaluronic acid.  Aside from ageing tissues, Apple Cider Vinegar may also slow down the appearance and proliferation of age spots.

The Apple Cider Vinegar, which is widely available, is clear and devoid of the nutritional “mother’ substance.  These products have been filtered and distilled to remove any particles and are pasteurized which is a heat process that destroys all the goodness.  Whilst many people associate clear apple cider vinegar as being healthy, this simply is not the case because the product has been stripped of its nutritional content.

I believe that with all the great benefits that Apple Cider Vinegar has to offer, we should incorporate it into our daily healthy regimen.  Being a liquid, it is versatile and can be easily incorporated with food or as a stand-alone.  I prefer Organic Apple Cider Vinegar by Higher Nature because it contains the “mother” substance from organic apples which have not been grown using pesticides or insecticides.