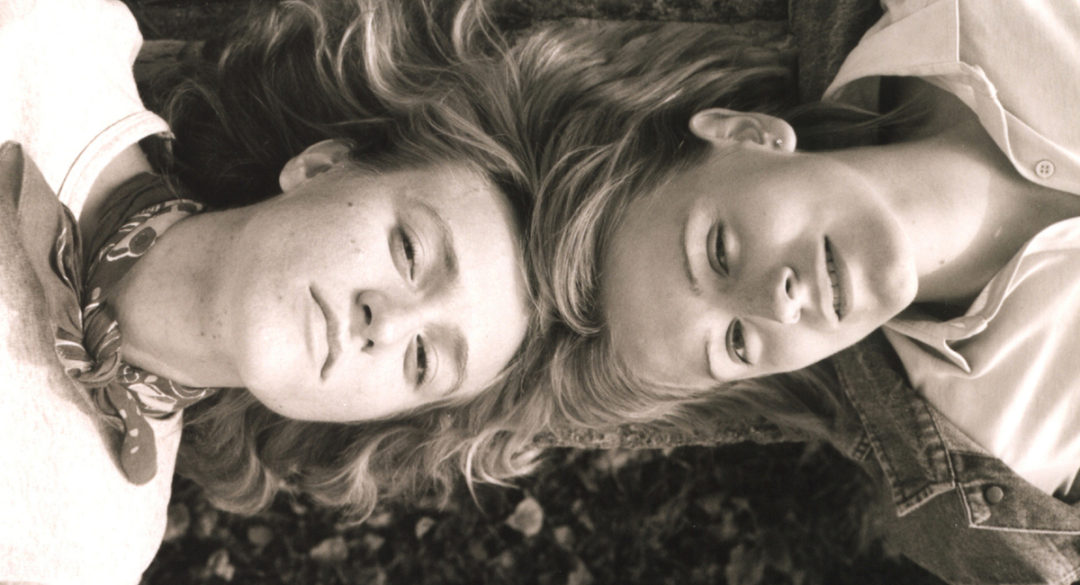 Hormones! Like it or not, we women are a slave to them. They can play havoc with our lives and make us utterly miserable.  As they decline all sorts of mayhem ensues and did you know waning oestrogen levels ages us and contributes to wrinkly, dry skin? Life is so unfair isn’t? But……..all is not lost. There are things we can do to help at all stages of our lives (let’s not forget PMT!).

I myself began using Bio-Identical Hormones in my 40’s. I use it in the form of a cream that I rub into different body parts. It’s gentle and mild and I have always presumed safe. I think I was a bit ahead of my time as it wasn’t even available in the UK then and had to be purchased from Europe. It has recently become available here but should always be administered under the directions of a doctor.

I am delighted that Dr Rajendra Sharma has written a piece on this important subject specially for Ageless. 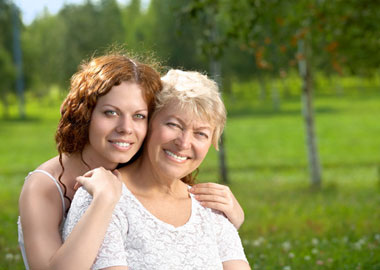 I am often asked what is the difference between bHRT (bio-identical hormones) and HRT and which is better to take.

Let’s start with the basics.  bHRT provides hormones that are 100% identical in chemical structure to those found in the human body.

Synthetic hormones, what we commonly call HRT, are produced by the pharmaceutical industry from various sources, one of the most popular of which is pregnant mares urine – Premarin.  These are not the same as a hormone produced by your body but have similar structure so have similar effects.

Hormones influence the body by attaching to hormone receptors which are either integral parts of cell membranes or are found within cells.  Natural or synthetic hormones do not fit identically or properly into such receptors, think of a wrong key for a specific lock, and so they may not trigger the same response as bHRT.  These hormones may not be recognised by the removal enzymes which cleave the compounds off the receptor and, therefore, the effects of non-bHRT can be much stronger and longer lasting.

As a rule of thumb consider plant (often referred to as ‘natural’) hormones to be 10 x weaker than bHRT which in turn is 10 x weaker than conventional HRT. This makes HRT as prescribed by doctors 100 x stronger than plant hormone available off the shelf.

Conventional HRT have much stronger effects than our own hormones (which is why they can be used in contraception as they override the regular female hormonal cycle) and therefore also have potentially more risks and side effects.

There are many reported and established benefits to the use of bHRT matching those of HRT without the chemical risks. These include mood regulation, including anti-anxiety and anti-depression and enhancing  memory.

bHRT is used to treat pre-menstrual symptoms as well as those of menopause and peri-menopause (when starting to have irregular cycles or early symptoms).

bHRT also has anti-ageing effects. Specifically as it can restore energy and help the body cope with stress, improve immunity (infection is the main cause of the demise of most of us). bHRT may enhance tissue repair following trauma and injuries. It can improve blood flow, allowing oxygen and nutrients to circulate and slow down skin and organ damage. Improved blood flow is good for the memory – possibly even having an effect on vascular dementia.

So what are the contra-indications, risks and side effects of HRT and bHRT?

Just because something is bio-identical does not mean that it is absolutely safe or side-effect-free. There have been reported side-effects with bHRT, all be it very few, and importantly there is little evidence of there being any contra-indication to their use.  However, trials in bHRT are not abundant and it is important to recognise that a lack of evidence doesn’t mean there are no risks.

We have been warned about conventional HRT. It carries increased risk of blood clots sand hormone-related cancers, particularly  in those who have a history of these conditions. Those who continue to smoke increase this risk further and those who have problems with previous use of the oral contraceptive pill should be wary.

Less serious and reversible consequences of HRT use include worsening of acne or facial hair growth in some people.

bHRT theoretically carries similar risks although the artificial chemicals, because they are stronger and alien to the body, are more likely to cause a problem. No one should consider bHRT if they have not fully read about risks and side effects. Please see the link below:

Safety is paramount in any prescribing , of course,  and  Bio-identical Hormone Replacement Therapy is no different but an increasing number of doctors are considering prescribing bHRT in preference to pharmaceutical-grade, artificial HRT.

There is no evidence that bHRT creates problems and bHRT potentially avoids the side effects and established risks of artificial HRT but certain investigations are, I feel, important to reassure both patients and prescribers.

I strongly encourage my patients, therefore, to have the following tests:

After three months on bHRT:

To establish that the prescription is the right amount.

Between 3-6 months on bHRT: