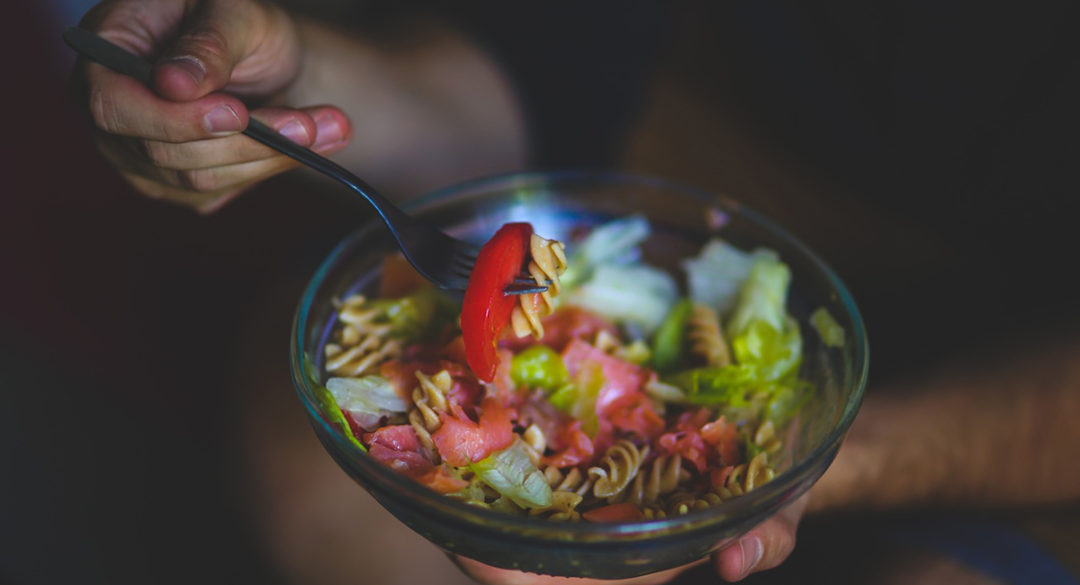 Fleur – How our food habits have changed.

Nowadays we don’t have to stay hungry for long.  We can potter down to our local convenience store and pick something up within minutes of the first hunger pangs.  Our incredibly busy lives often mean that cooking is a thing of the past. Why bother when we have everything ready-made at the click of a finger, or more often a click of a button? In fact we can sit in front of a screen and order everything without even needing to interact with the outside environment should we feel like not doing so.  This is all very convenient but genetically, we have not yet had enough time to adapt to this lifestyle and certainly not to our modern eating habits. When did this lifestyle change begin to happen? 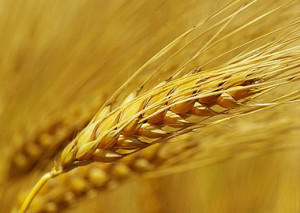 Carbohydrates that come from grains such as wheat, barley and rye have really only been a staple in our diet for the last ten thousand years. This sounds like a long time but in terms of evolution, it really isn’t.  Around the time of what has been called The Agricultural Revolution, we moved from a tribal hunter-gatherer lifestyle to one where we settled in one place. We formed villages and then towns and larger and larger communities. We supported these communities by harvesting our natural environment and keeping livestock. Populations grew and so did our agricultural output. From now on we would rely on grains and cereals as a staple food source.

Another turning point in history was the Industrial Revolution which began in the late eighteenth century. The agricultural pace quickened due to machines and the maintenance of soil fertility by fertilizers and pesticides.Then came the Second World War when food was rationed and bread and potatoes became a permanent fixture in our diets. Nowadays with rising food prices quality eating is a luxury that
does not come in ‘three for the price of two’ refined carbohydrate deals.

It is no wonder that nowadays we are advised to eat little and often. We no longer know how to manoeuvre from one meal to another without concerns about the possibility of passing out in between. But this should not be the case. Part of the problem are the white flour goods – pasta, bread, pastries, biscuits that give us a burst of energy but then leave us feeling lethargic.  Worse still, we produce saliva to break them down in the mouth but this can cause bacteria to stick to our teeth and this destroys them.  We then have to pay a visit to our dentist to have them filled. The mouth is also a way in which bacterias can enter the body, particularly if our teeth are unhealthy and this can challenge our immune system.

Cereals and other whole grains are sold to us as if they truly are the healthy option but they bring problems of their own.  Whole grains can gather moulds which can also challenge the immune system and be a source of coughs or colds. Cereals have other consequences for our health.  Because they create an acid environment in the gut which typically should be more alkaline, calcium is used as a buffer to neutralise it.  This means that calcium is excreted from the body rather than absorbed which can cause bone problems later on.  Western diets do not lack calcium, we simply do not absorb it properly.  Cereals also prevent Vitamin D from doing its job and cause its excretion from the body.  First came the sun and then came us.  This means that probably Vitamin D is involved with every system and function in the body.  Deficiency is not something we can deal with.

In the coming weeks, I will talk about the following: 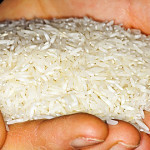 Being told that ALL grains are bad is a bit of a shock. We all know that bread, pastries, cakes etc from white flour are bad but aren’t organic wholewheat flour, brown rice, oats etc meant to be positively nutritious? Well apparently not! One of the first things Fleur did with me was to remove these from my diet. She also asked me to cut out potatoes and corn as much as possible because they are similar to refined carbohydrates due to their high starch content. Now I am a carb junkie, I love my carbs. This was a big adjustment. Fleur explained that vegetables should be the main source of carbs. She told me to eat lots of them. I thought I did eat lots but when you cut out grains you very quickly find out the reason you need to eat even more vegetables. It’s basically the only way to keep regular bowel movements! What made it all easier is that Fleur from the beginning said to go by the 80/20 % rule. In other words 80% of the time you eat this way but the other 20% you can cheat. That little direction made a huge difference to me because if I had a day when I simply had to have rice or a (gluten free) cake, I didn’t feel I had failed  and there was no point in carrying on. I just said “OK, that’s part of my 20% today. That really made a big difference and made it do-able. In fact, I started by just cutting out wheat and then worked my way up to cutting out the rest. The one thing I have tried to stick to is to have no wheat whatsoever as that is probably the worst thing for you. I do occasionally bake myself a healthy gluten free cake to satisfy those cravings and lots of cafes now have gluten free options. Too many in fact! However, the other day I was in a situation where I was starving and very busy with things. There was simply no other choice other than a sandwich so I had one. My first wheat in a year! I lived but would not do it again unless I really had to. In fact, giving up wheat has been really easy and a huge advantage. I no longer eat the contents of the bread basket in a restaurant before a meal. This has made a huge difference to my weight. I do occasionally, as I said have other grains but always try and stay within the 80/20 % ratio. I still consume very good amounts of food but within this ratio my weight stays constant. When the 20% increases then I feel the difference immediately. If I can do this, trust me, anyone can. Have a go.