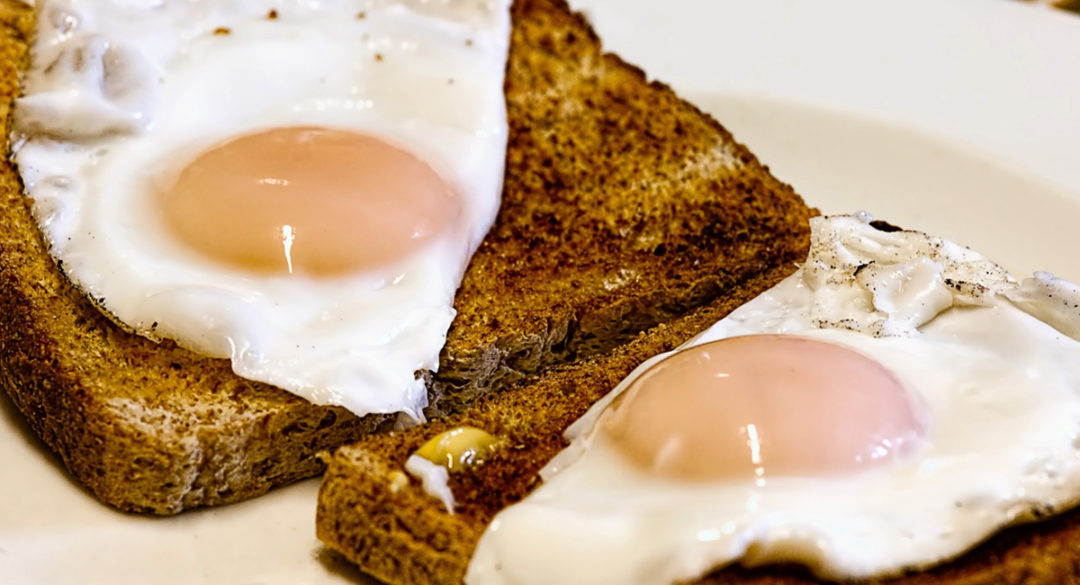 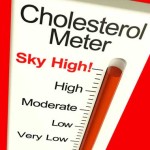 Cholesterol has become a word that frightens us. It’s evil, it causes heart attacks, it’s to be avoided at all costs. However, there is a lot of new thinking on cholesterol and a lot of what we have been told is now known to be wrong. However, it remains a confusing topic and I would say there is more to be learnt before it’s completely understood. It’s a topic I’m rather interested in as I have had raised cholesterol for a number of years. One thing that is known is that cholesterol is vital for the body and we couldn’t live without it. Here Fleur tells us that it isn’t fat that causes problems with cholesterol but fructose! So it turns out eating a load of fruit isn’t so good after all. As for fruit juices and dried fruits, forget it! I remember not so long ago we were told that fructose was much better for us than sugar. Only last year everyone was going on about agave syrup being the healthy option. It comes from the cactus plant and is a type of fructose. I still have a bottle sitting in the fridge. Oh well, I guess I’ll have to bin it now! (I’m so glad eggs have turned out to be good guys and not the villains of the food world as I love them!!)

Fleur – Too much fructose can raise cholesterol levels

Cholesterol is a type of fat that we make in the liver because we need it.  It is hugely important for our health, so much so that twenty-five per cent of the total amount of cholesterol can be found in the brain.  We need it in our cell membranes and to make hormones.  We use it to make vitamin D – a hormone that is vitally important for keeping us well and healthy.  Fructose is a type of sugar in fruit and some vegetables that really has a small role to play in our health.  It can, however, take a larger part in our lives as it is ubiquitous in the food industry and highly addictive. 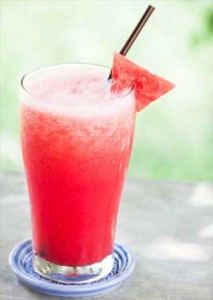 In evolutionary terms apart from eating the odd berry, fructose was never abundant in nature.  Our bodies cannot cope with large amounts and it becomes toxic.  Evolutionary law says the more we were exposed to a substance in nature, the better able we are to handle it. Glucose or sugar has always been in constant supply because we can produce it in the body without even needing to eat!  Again this does not mean we can eat loads of sugar or starchy carbs as this becomes pretty toxic too.  But fructose perhaps gets the prize for having the worst effect.

Most of the glucose we eat gets turned into energy or stored as fat.  But what happens to fructose?  Only about two per cent is used for energy and the rest is taken to the liver.   As far as the liver is concerned, fructose is just another alien immigrant that has to be got rid of.  Dealing with fructose is very costly for the liver and yet it is still being used as a sweetener by the food industry.

In the 70’s fructose products flooded the market in the form of high fructose corn syrup.  It is a sugar-fructose mix and linked to a whole host of health problems like obesity and Type 2 Diabetes. It was touted as a sweetener and flavour enhancer for processed foods such as pastries and fizzy drinks.  But as we have said above, it is processed very differently from sugar which is more of a natural substance for us.

Cholesterol is packaged up in the liver.  It is combined with fat into little parcels of varying sizes of lipoproteins to be delivered around the body.  The most abundant of these is LDL cholesterol which we, perhaps erroneously, call ‘bad cholesterol’.  These parcels go to our tissues to be used as and when needed. High density lipoproteins, also known as good cholesterol, act as cholesterol scavengers bringing the old stuff back to be recycled or got rid of.

Apart from making cholesterol, the liver has a huge array of tasks to perform.  It can get overwhelmed by the enormity of managing a load of fructose coming in from  products like  juices or dried fruit.  It simply does not have the resources or the energy to cope.  The consequences are that fat is dumped there and left to build up and the poor old liver gets fat!  The only way it can improve the situation is by parcelling up all the fat and sending it out in bundles with cholesterol – the stuff we know as bad.  And then our cholesterol levels go up and our doctor says it is because we have been eating eggs!

We may think that by eating lots of fruit we are choosing a healthy option but it might be doing more harm than good.  Have a couple of pieces of fruit a day and avoid the juice!