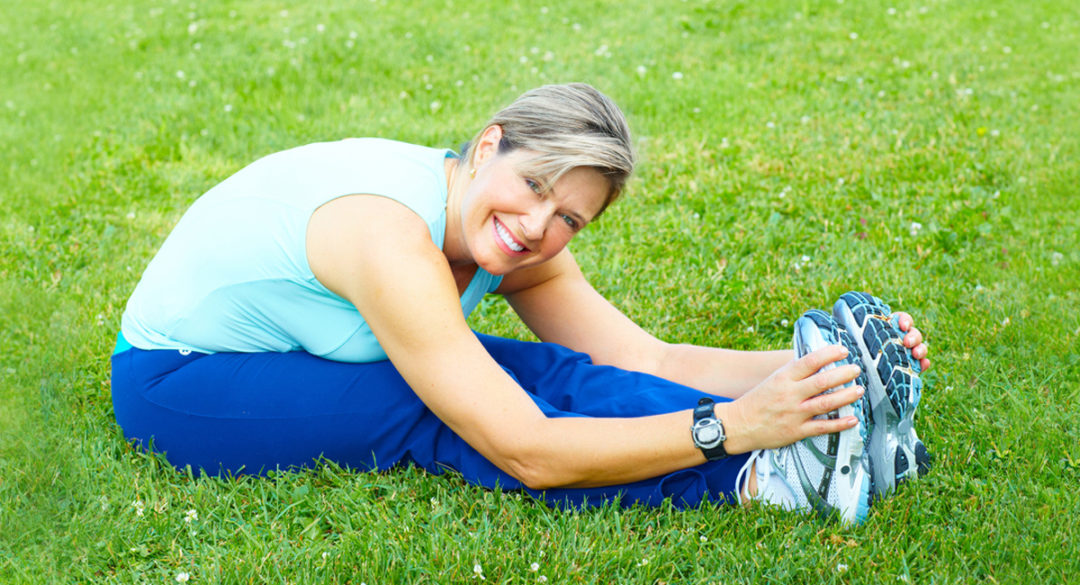 Osteoporosis is a real risk for most women and can have profound and debilitating effects. We’ve always been told to take calcium supplements as a preventative measure but it turns out it’s not quite as simple as that. In fact just taking calcium on it’s own can have an adverse effect. It would seem that it’s more beneficial to take supplements of Vitamin D and magnesium and to eat foods rich in calcium. And as ever, lifestyle plays a huge role. Exercise and in particular weight baring exercise is crucial. It also now seems likely that bone is involved with our blood sugar levels. Oh boy, this is all getting a bit complicated so thank goodness we have Fleur Borelli, nutritionist and my co-author on The In-Sync Diet, to take a look at the latest findings.

According to the International Osteoporosis Foundation thirty percent of all postmenopausal women in Europe have osteoporosis. Until now, calcium supplementation has been the method of choice to help prevent or slow down bone loss but a new study has called this into question. With life expectancy on the increase what are the alternatives?

Osteoporosis refers to a state of fragility of bone mass making fractures more likely particularly in the spine, wrist and hip. From young, bones are in a constant state of renewal with new bone being made and old bone being destroyed. Bone mass increases because the body makes new bone faster than the old bone is broken down. Weight bearing exercise early on in life can help to build a greater bone density. However, with age it is more common for the rate of renewal to slow down and the rate of degeneration to gain pace.

How likely you are to develop osteoporosis depends on a number of factors. These include genetic susceptibility, age, gender, menopause and glucocorticoid therapy because of the latter’s impact on calcium metabolism. And because bones act as a reservoir for both minerals and fluid, either can be withdrawn in the need to re-establish balance and the delicate pH balance of the body. Lifestyle factors such as the mineral content of your diet, lack of exercise, smoking, high alcohol consumption and medications can all promote acidity. This could result in minerals such as calcium being withdrawn from bone to buffer acidity.

Traditionally calcium supplements have been recommended as a way to ward off bone degradation.  However, in a systematic review and meta-analysis of randomised controlled trials of the impact of extra dietary or supplemental calcium in women and men aged over 50, it was found that calcium supplementation afforded only a meagre increase in bone mineral density, with no further gains beyond the first year (1).   What is more disturbing is that in another study, high intakes of calcium taken over a long period of time were associated with higher death rates from cardiovascular disease (2). It cannot be assumed, therefore, that by providing extra calcium in the form of supplementation that this will be taken up in the bone, rather it could be placed anywhere in the body. Bone is composed of a number of minerals that work synergistically and if you concentrate on calcium alone you could potentially worsen bone density and increase your risk of osteoporosis.

There is also emerging evidence that bones are involved in the regulation of blood sugar levels. Clinical and experimental studies have shown that after a meal, bone is broken down to release a hormone called osteocalcin. Osteocalcin stimulates the release of insulin from the pancreas which is the hormone that takes glucose to muscles and fat cells to be stored for energy. Furthermore it is suggested that osteocalcin is able to sensitise receptor cells to insulin (3). Whilst more research is needed in this area, it would seem that bones in their efforts to maintain homeostasis really are the slaves of the human body. Reducing meal frequency, therefore, as in the In-Sync Diet may hold the key to keeping bone strength later on in life.

The lack of dairy consumption in traditional diets in Japan often raises concern where calcium intake and osteoporosis are concerned. Historically Asians have had low incidence of osteoporosis which could be due to their high intake of fermented foods that will support a healthy gut. Poor digestion will mean certain minerals are not adequately absorbed and this is another risk factor for bone degeneration. Exercise must play a part because Asians in the countryside traditionally spend much of their day performing vigorous activity. Regular exercise, especially weight bearing exercise, has been shown to reduce the risk of bone loss. Therefore, a diet with sufficient calcium, along with regular exercise, is suggested for decreasing the risk of osteoporosis.

For anyone concerned about maintaining healthy bones alongside reducing meal frequency, ensure you have adequate calcium intake from foods like sardines, salmon, dark leafy greens, almonds and bone broth. Healthy bone formation also depends on vitamin D and vitamin K2, both of which regulate calcium metabolism. There are also other minerals besides calcium involved in supporting bone health, such as silica and magnesium. If you have adequate levels of these nutrients, and regularly perform weight-bearing exercise, there may be no need for calcium supplementation, which could do more harm than good.

Co-author of The In-Sync Diet