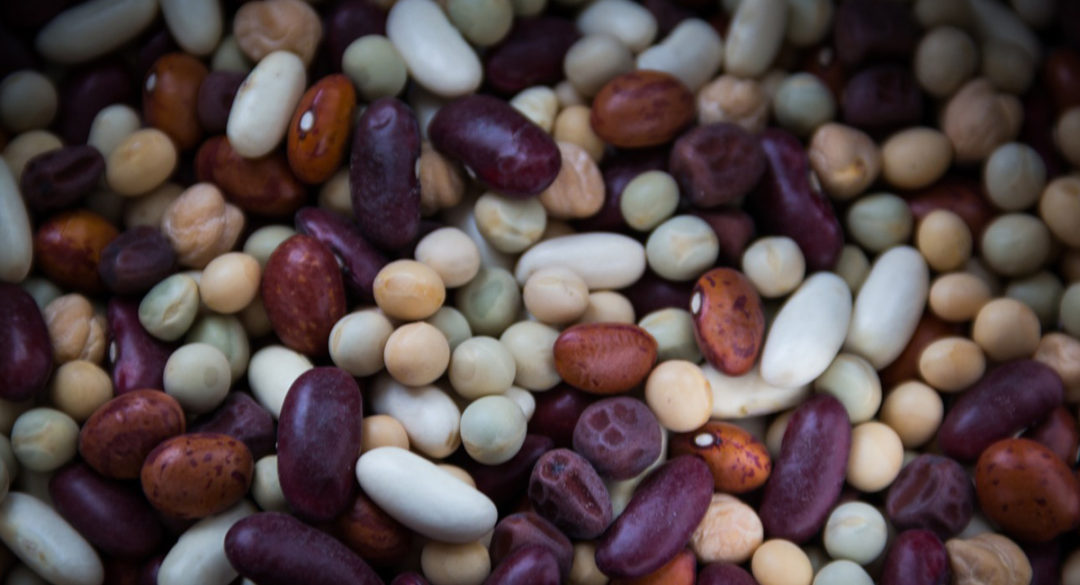 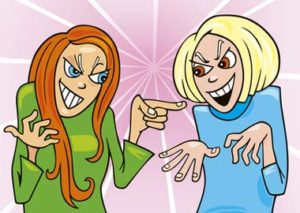 There’s no escaping it. Sooner or later we ladies get mugged by our hormones. If you happen to have teenage children, or more specifically a teenage daughter at this particular stage of your life……then good luck! As one friends’ daughter said to her, “You didn’t time this very well, did you??” Quite frankly it seems hugely unfair that woman having gone through child birth and raising children, then get to go through a reverse form of puberty that is even worse than the first one! Even more unfair I suppose if you haven’t even had children!

But all is not lost. There is actually much you can do to relieve symptoms as well as some of the ageing effects of declining oestrogen levels. The starting point, as ever, is lifestyle. Exercise is hugely important as it is for very single aspect of health. The healthier your lifestyle the better equipped you will be to weather the hormonal onslaught. (Remember though that everyone is different. Even the very healthy can have a rough time of it and there are some women who sail through the entire process unscathed). Certain supplements will be of great help too. Sage as mentioned by Shabir below is excellent (for the month of December a special deal at Victoria health) and Maca is truly remarkable (however do use sparingly and not for too long as it’s rather rough on your gut).

The other great helper are bio identical hormones. That’s quite a big subject though so I will cover in a different article.

Here Shabir, pharmacist at Victoria health, explains what exactly is going on which let’s be honest, is quite helpful:

When a woman gets to a certain age, her menstrual cycle is brought to an end when menopause kicks in. A whole year free from a period is good confirmation that menopause has arrived and marks the end of fertility as well as the end of the functionality of the ovaries. Oestrogen levels at this point decline massively, however the onset of menopause does not occur abruptly, but the female sex hormone production declines over a period of time, which is often referred to as the perimenopause or pre-menopause. It is important to understand how long the transition lasts between perimenopause and menopause, but each woman will have a unique and variable experience.

Put simply, perimenopause is the time before menopause when the ovaries begin to stop producing both oestrogen and progesterone. It is generally accepted that this occurs roughly eight years prior to menopause, which is normally between the ages of 45 and 55. As a result, many women going through the perimenopause experience a whole array of symptoms attributed to the declining female hormones and the relative imbalance between these hormones. The symptoms of low progesterone are different to those of low oestrogen and the relative amounts of these two hormones will determine the symptoms experienced. Progesterone levels normally decline well before oestrogen does resulting in what is termed ‘oestrogen dominance’ with its own array of symptoms. The impact of these low female hormones is very widespread affecting virtually all other body systems. It is for this reason that the symptoms of perimenopause, which are identical to those experienced during menopause, can be very widespread and include hot flashes, stress, fatigue, mental fog, hair thinning and hair loss, unwanted hair growth, gradual loss of elasticity of skin, vaginal dryness, lack of sex drive, sleep disturbances and even recurring urinary tract infections. Unfortunately, the decline in both hormones is slow and erratic leaving many women with feelings of confusion and despair.

To summarise, common and unusual signs of perimenopause include:

Erratic periods and change in monthly flow: A change in the monthly cycle is the most common indicator of perimenopause. The duration of your period may also change and your monthly flow can change from light to heavy or even the other way round.

Hot flushes and sweats: Another common sign of perimenopause; hot flushing is experienced as a wave of heat often originating in the chest and neck moving upward into the face and scalp. Unlike menopause where these hot flushes are usually regular and numerous, hot flushes during the perimenopause are usually infrequent and rather abrupt.

Stress and anxiety: As mentioned above, virtually every single hormonal gland is affected, the most common being the adrenals, which are responsible for stress management and energy enhancement. Female hormonal imbalance leads to an over-production of cortisol which blocks the uptake of the nerve calming and mood elevating hormone, serotonin. If these symptoms arise without undue known stressors, then you may be going through the perimenopause.

Sleep disturbances: An over-production of cortisol by the adrenals as a result of female hormonal imbalances leads to a reduction in serotonin uptake by the brain. Serotonin is converted into melatonin, the sleep hormone, at night time thus serotonin deficiency invariably leads to problems associated both with sleep induction, quality of sleep and the duration of sleep.

Joint and muscle pain: If you are experiencing joint pain for the first time and this is not associated with the wear and tear of joint tissues then this may be yet another sign of perimenopause.

If you have any suspicion that you may be going through the perimenopause then you should take action immediately. Often women are left confused with feelings of despair, searching for remedies that treat the symptoms they are experiencing rather than addressing the causal factor, the lowering of female hormone levels. I am a firm believer of using phytoestrogens for the vast majority of women who experience some of the symptoms mentioned above assuming that they are within the age range mentioned.

The Secret of Phytoestrogens

‘Phytoestrogens’ is a scientific word for naturally occurring plant compounds that are chemically similar to oestrogen and thus mimic oestrogen, often without side effects. They really are miraculous in that they have a balancing effect on the body by binding to oestrogen receptors in cellular activity.

Phytoestrogens were discovered as early as 1926, but it was not until much later that they gained popularity. Farmers noticed that sheep eating red clover, which is rich in phytoestrogens, had higher fertility rates. Extensive research to date has pointed to the multiple activities of phytoestrogens, which include maintaining bone density, maintaining lower cholesterol levels (especially during the menopause), cardiovascular protective properties and even brain health.

Phytoestrogens consist of more than 20 compounds and can be found in more than 300 plants such as herbs, grains and fruits. The three main classes of phytoestrogens include:

Most food sources contain a combination of isoflavones in varying degrees and including these in the diet would be a good idea, although I believe there is no substitute for a herbal supplement such as Sage Complex by Food Science of Vermont, which contains the right amounts of varied phytoestrogens to achieve hormonal balance.

Most women going through the perimenopause experience some of the concerns mentioned above and yet never seem to fully understand why. They often treat the symptoms rather than the causal factor and hence I often recommend the use of phytoestrogens as part of a holistic approach. In my opinion nearly every woman over the age of 35, with a few exceptions, should consider the use of phytoestrogenic supplementation on an ongoing basis.