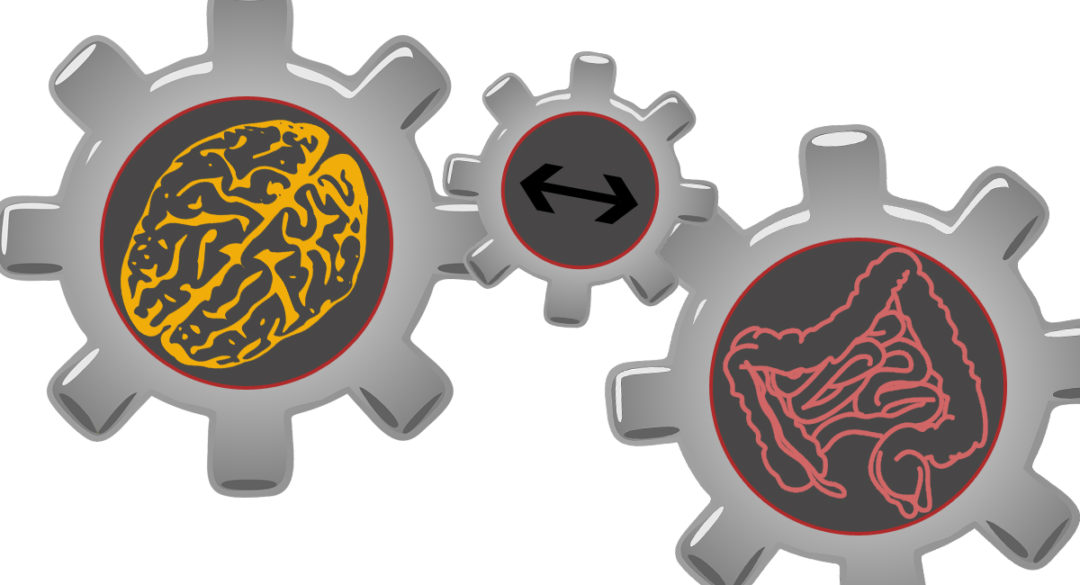 The big discovery on the gut is how much it affects our mental health and behaviour and is often referred to as “the second brain”. It’s quite hard to get ones’ “brain” round that concept isn’t it? And having too many of the “bad guys” in your gut, can make you overweight! Ok, I bet that’s got your attention? There’s no doubt that the gut is hugely important and knowing as much about it as possible, can only be a good thing.

To that end, here is part 2 of nutritionist Fleur Borrelli’s important article on the gut. Parts 3 & 4 to follow in a few weeks. 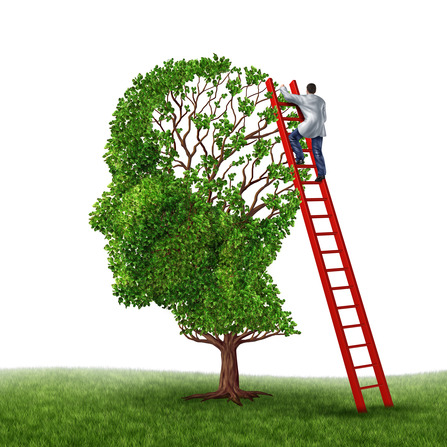 There is increasing evidence to show that bacteria may also influence our behaviour although this research is still very much in its infancy. Bacteria make some of the same chemicals as we do in our brain that allow neurons to communicate with each other. These include serotonin, dopamine, GABA and glutamate. We know through looking at germ-free mice (mice that have sterile guts) that they are more anxious until their microbes have returned. Stress suppresses beneficial bacteria and decreases microbial diversity and encourages the growth of harmful bacteria.

How microbes affect our weight

Some experiments show that bacteria alter levels of hormones that govern appetite in mice. What we eat is what they also feed on and different microbes thrive on different food. If they can prompt us to eat more of the food they feed on then this will allow them to multiply

Gut microbes in mice and humans also have biological clocks that respond to their hosts’ own biological clocks. Any disruption of rhythm for example due to lack of sleep can alter the rhythm and composition of the microbial community leading to obesity and metabolic problems.

How our bacteria communicate with our brain

Our bacteria are also capable of communicating with our brain. They do this by using the immune system to send messages up. They can also send messages via a nerve in the gut, known as the vagus nerve. Because they produce and respond to the same neurochemicals as the brain, they provide information for it to fine tune its behaviour depending on the messages it is receiving from the gut. If your gut is not happy with the food you are eating then this can negatively affect the brain. Those who are suffering from inflammatory bowel diseases such as Crohn’s often tend to suffer from anxiety and depression alongside.

We know there is a link between the gut and brain in depression, anxiety and autism spectrum disorders. We may discover that our microbes are involved in many more diseases and that over time they will play in a larger role in treating them. One method of current treatment is probiotics for gut disorders and depression and anxiety. Probiotics show promising results although we have not got to the stage yet where we are able to take a probiotic that matches exactly the diversity of our gut bacteria. A safe bet, therefore, is to take a multi-strain probiotic which can survive the acidic environment of the stomach.