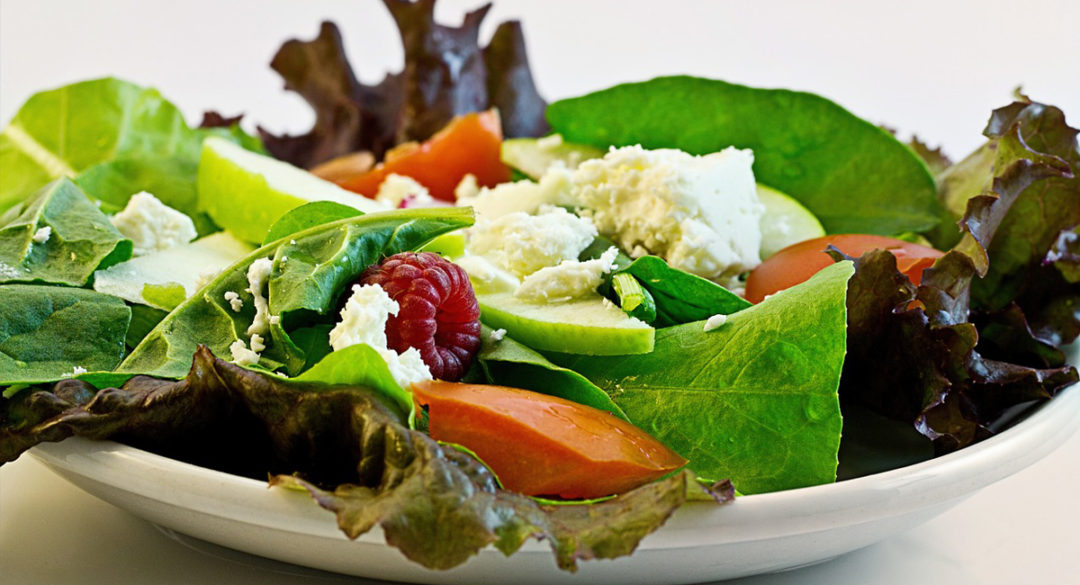 Ok, so I am one of those hippy dippy types who started eating organically in the mid 1980’s. Me and Prince Charles! It wasn’t easy mind you. There were only a sprinkling of health food stores and they only had a paltry few organic products. 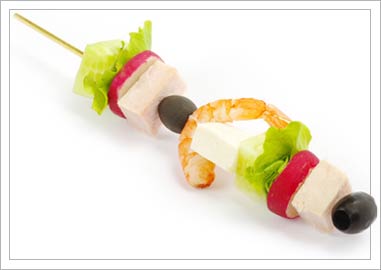 Up until then I had eaten pretty badly but I had recently become very interested in health and fitness after being inspired by the American instructor of an aerobics class I went to. She is responsible for this passion I have for healthy living.

Nowadays, it’s so much easier. All the supermarkets have organic versions of most products. Bliss!

Organic foods have become increasingly popular and are now big business. (There has been a slight decline since the recession however, which is not surprising as they are more expensive.)

However, there is a continual rumbling in the media that organic foods are a hype and waste of time because they are no more nutritious than conventional foods.

Well this is missing the point entirely!!!!!

The whole point of eating organic food is
because of what it does NOT contain!

Conventional foods are grown with pesticides which are toxic!

What is a pesticide but a poison designed to KILL insects?

Stanford University recently conducted research that cast doubt on the value of an organic diet. This received widespread media attention which claimed organic food was not worth the money. However, on closer inspection by the Los Angeles Times (well you would expect no less of the paper of the city of the health obsessed), it turned out that the tests did in fact show that organic food is both safer and healthier. It is also true to say that foods grown in healthy soils as opposed to depleted soils with synthetic chemicals, are in fact more nutritious.

However, the main reason for eating organic food, is to reduce toxic exposure.

Why the continual undermining of organic food? Whenever these test results come out (like the recent one that said eggs were bad), I always say “follow the money”. At the heart (sometimes indirectly and not obvious) you will find the conflicted or vested interests.

For example there is a great incentive to protect the Genetically Engineered Food market. in which many millions have been invested.

A study in Environmental Sciences Europe has shown that GMO crops have led to a huge increase in the use of pesticides which undermines the entire premise of these crops which was to make it easier to kill weeds and diminish crop loss due to harmful pests. Instead, these modified crops have led to resistance in both weeds and pests.

Do you remember when GMO foods first were mentioned to us in the 90’s and we were told they were completely safe? The labour government of the time assured us this was so and extolled all the many benefits. The loudest voice raised in opposition was once again dear old Prince Charles (I’m thinking of starting a fan club)!

Cut to 15-20 years later and what are we now finding about GMO food? Tests on GMO corn for example have found a link in mice to tumours, organ damage and early death!

It is my opinion that GMO food is to be avoided at all costs! So how do you know if you are eating it? American GMO foods are not labeled but virtually all US corn and soy are GMO. Processed foods are very likely to contain it. Look at the labels of what you are buying. Buying organic will protect you. Keeping to natural, unprocessed foods will protect you.