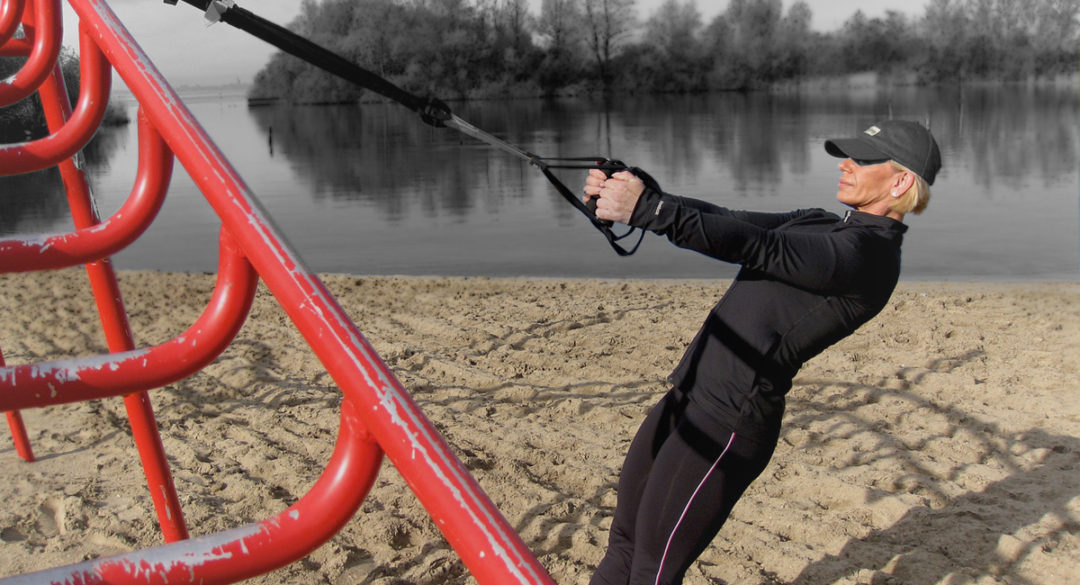 I may not be in some retreat somewhere with a hard bed and no pillow, or hiking up the mountains at 6am every morning, or being forced to eat stale bread where each mouthful has to be chewed a hundred times, but…….I definitely feel like I’m in bootcamp! And to think I’ve done this to myself! And because I’ve announced it to you all, I have to see it through!

Actually that’s a really good thing because I’m a bit of a wimp when it comes to diets and am very easily led astray. One glass of wine and any bit of food can have me.

My first stop was to see Fleur (my nutritionist). She has a machine that measures everything. Hydration levels, BMI, Fat Mass,  Fat-free Mass and more. She looked at all my levels and declared I wasn’t eating enough!  Great, I was fine with that (if not a little bemused) until she added “not enough protein”. In light of the amount of exercise I do, I need generous portions at each meal. I was also not drinking enough water she said and as she explains in the box below, that can make you gain weight. She decided I needed to go back to basics to get fat burning off. However, she also thinks “age” may have something to do with this! Oh god!

FLEUR – Mindfulness, with its roots in Buddhist meditation, has become a buzzword in the twenty-first century.  It is all about bringing your complete attention to the present moment and this greater awareness is supported by research as being very helpful in many situations – particularly, I would say, when embarking on a new dietary programme.  May is the month where we start to think about getting our ‘bikini body’ back and wondering how on earth did those pounds creep on?  Sadly as we get older weight gain can happen more easily.  And often this is down to genetic susceptibility and going about our daily life on ‘automatic pilot’.  So Glynis has set herself a goal to become fitter and leaner by the summer and in order to do this she needs to go back to basics in terms of what she is eating and be more aware of what she is putting into her mouth.

She is embarking on a programme that is specially tailored for her to reduce her fat mass to around 20% by the middle of June. She has been given some ‘rules’ to follow for two weeks when she will be measured again.  She will be measured to make sure her fat mass percentage has gone down and her fat free mass percentage (mainly water but also lean muscle) has gone up and the ‘rules’ may be adjusted accordingly. So what are the rules she has been given….

So, as ordered, I started with 2 days of only vegetables.  On the first day I only ate them steamed. Big mistake! Completely unappetising and would’ve preferred not to eat at all! The second day I ate mostly raw veggies which made a big difference.

So, thoroughly cleansed, I then began what Fleur calls the Initial Phase which last 2 weeks. This means eating 2 or 3 times a day. I will only eat protein, vegetables and a bit of fruit and nothing else at all. You would think this would be a huge challenge when going out but somehow I’ve managed to eat in restaurants a few times this week. My very first night on the Initial Phase, we were invited to an Indian restaurant but somehow I managed by ordering tandoori and vegetables and avoiding cream sauces.

By not eating carbs, the brain is forced to make glucose (which it needs to function) from fat deposits – this is called ketosis. However, I’m eating a bit of fruit so will be going into a near ketotic metabolic state rather than a full one. This is not unhealthy for the body as long as it’s done for a short period of time.  Burning fat is a slow process and you can only lose a couple of pounds (a kilo) a week. Anything more and you’re losing water and/or lean muscle which is not a good thing. This is a much stricter diet than I’ve done before with Fleur but she’s obviously going for results. My energy levels are a bit low while my body adjusts to making glucose in this way. Soon, fingers crossed, I should start feeling amazing. And after this first week, I can see a little difference and I feel a bit lighter. Still it’s taken quite a bit of motivation to get through this (don’t forget I’ve also been working out with trainer Rhys Brooks) and the fact that I’m writing about this here, has been a big help  with that motivation.

NEXT WEEK – Find out how Rhys took out his callipers to measure my love handles and then worked me out so hard, I could barely walk for 3 days!