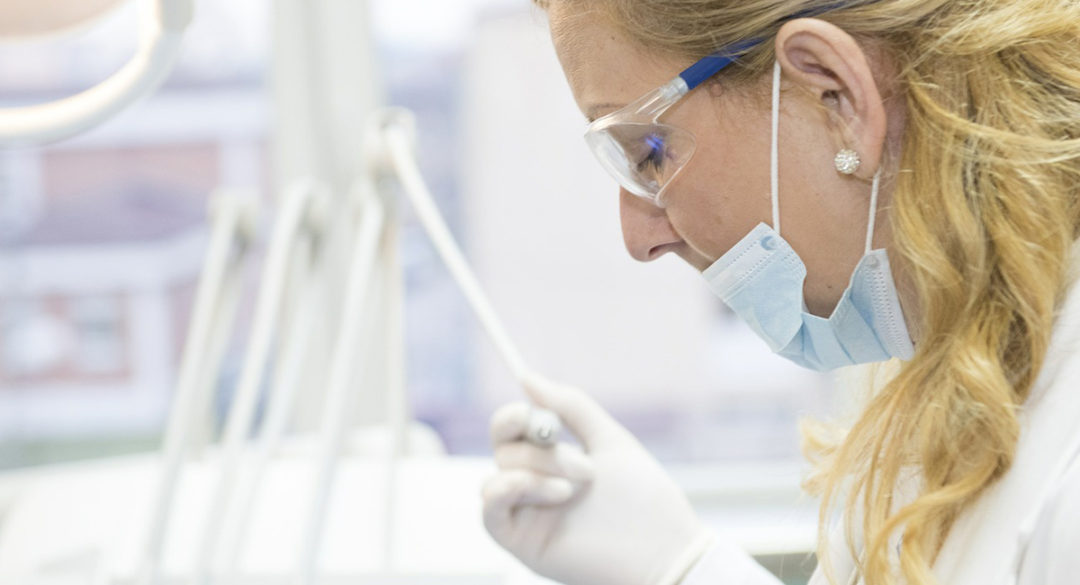 I should imagine that most mature(ish) women, and frankly even immature ones, crave tight, sag-free, dewy, glowing skin, free from wrinkles and age spots. I would also imagine that most of these mature/immature women are rather less keen on actually going under the knife to achieve it. We live in an age where much of this is achievable. Hoorah!!!! At a price however. Oooohhhhh!!!! And there’s the rub, it doesn’t come cheap. However, we still want to  know about it, right??

I will be looking at all that’s on offer, and writing about the ones I think are worthwhile spending your money on. I’ll also be looking for less expensive things that can give your skin a real boost and get that collagen flowing (and yes there are some). 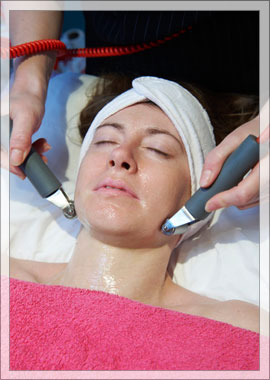 First I’m going to look at lasers and radio frequency treatments which have truly transformed skincare. There are some downsides to some of them however and one of those is the cost. They aren’t cheap (you usually have to do a number of treatments to get the optimum result) but much cheaper than surgery and without any of the risk.

Skin laser treatments have been kicking around for a number of years now. One of the most talked about and used is the Frazel laser. It’s light energy stimulates the skin’s natural collagen, rejuvenating the skin cells below the surface, smoothing out creases and wrinkles. I had one friend who did it with remarkable results. Her skin pigmentation (of which she had quite a bit) evened out, her skin was smooth and tight and looked better than it had ever looked. Sounds amazing huh?  I rushed to my skin doctor to get it and was amazed when she said she wouldn’t use it. Why not?? She said they had found that in people with lots of pigmentation (me in other words after all my years of naughty sunbathing), the pigmentation seemed to have improved but then a few months later came back even worse than before. I was so disappointed and wasn’t even sure I believed her. How could this be when my friend looked so incredible after her treatment?  And then sure enough, after a few months, my friend told me all her pigmentation was coming back and she had to stop using it. So what about people who don’t have lots of pigmentation? There’ve been a number of stories in the press over the years of people who have not had good results. I think the truth is that it probably works well for quite a lot of people, but not for others.

So what alternatives are there? The next big thing was a radio frequency treatment called Thermage. It also works under the surface of the skin, tightening sagging skin, smoothing out wrinkles and stimulating collagen. Results can take a few months to show as it takes awhile to get new collagen growing but results are very good. Skin looks tighter, skin texture looks smooth and dewy, skin glows. Great, what’s not too like? Well the thing is, it hurts like hell! It hurts a lot! The word torture has been used by some!

And then along came a radio frequency treatment that gets results, has no nasty side effects and doesn’t hurt! How does it do this? Well not that this actually means a thing to me but it uses Multi Source Phase Controlled Radio Frequency energy and is called Endymed 3DEEP. It penetrates deep into the skin and apparently it’s the controlled fashion of it’s delivery that maintains a comfortable temperature on the skin that stops it from hurting. I did a number of treatments on my face. They were actually relaxing and I fell asleep. It takes a couple of months to see results which are subtle but well worth it. Tighter skin with improved texture. No side effects or down time, just like going for a facial. It can be also be done on breasts, upper arms, thighs and buttocks. I haven’t done these areas but was delighted when they recently brought out a small applicator head to do the eyes. The results were instantaneous tightening and even more visible than on the rest of the face. I suppose this is because there are usually more wrinkles and sagging in this area anyway.

There are, I’m sure, many other lasers and radio frequency treatments out there but I am guided by Dr. Julia Hunter in Los Angeles and Mr. Christopher Inglefield in London who look at all on offer and only use the safest and most effective.

I did my Endymed treatments at http://lbps.co.uk in London.

In LA you can get Endymed at http://www.juliathuntermd.com/en/

Please check with your doctor if you have any allergies or concerns/doubts before embarking on any treatments. Even though I have used them myself, I cannot be held responsible for any adverse reactions.