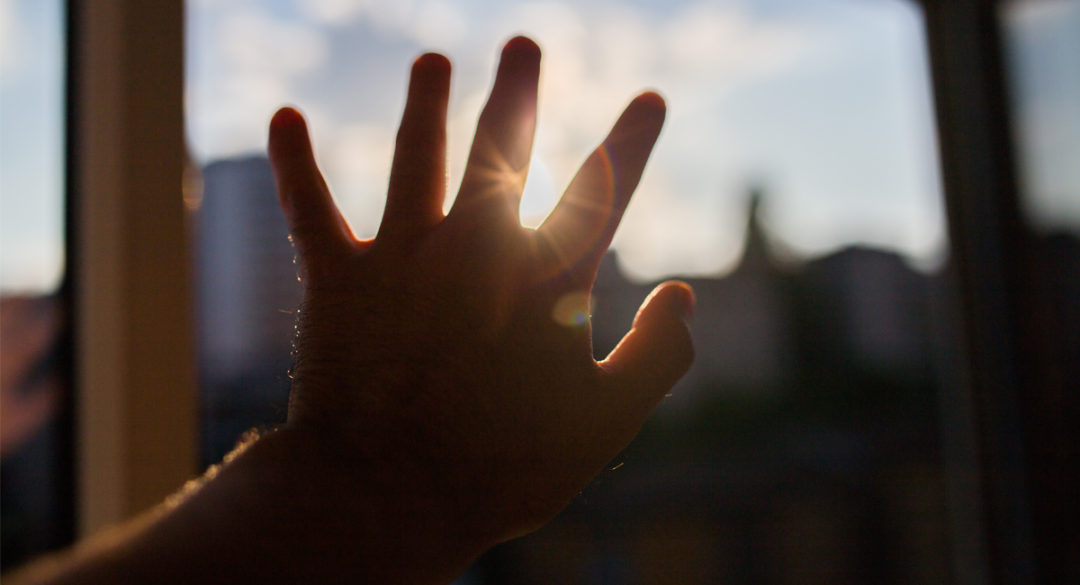 It’s not always easy to tell when summer is upon us here in Britain, but I have now fixed the umbrella on to my garden table, so I would say summer is now official. This week I shall also be getting out my summer bag, so what more proof is needed? This means that all those hidden body parts and skin, will, mole-like, start peeking out in search of sun and light. And what will we find? Well absolutely anything to be honest and pale skin is the least of our worries. One of the worst is chicken skin. You know, those horrible, rough red spots that are just so annoying and can appear in just one area or in some cases, all over the ruddy place. Not easy to get rid of and enough to make us reach for the black tights and long sleeves, but phew, there are things that will help.

Here Shabir Daya, pharmacist at Victoria Health and font of all wondrous knowledge, offers us hope, hydration and healthy skin!

No time to lose, get on this people!

It may surprise you to learn that Keratosis Pilaris, often abbreviated ‘KP’, affects nearly 40% of the population of the world though in reality this could be even higher. Often called ‘chicken skin’, Keratosis Pilaris is a benign disorder of the skin generally characterised by rough, red bumps around the hair follicles mostly on the arms though it can also affect the thighs, buttocks and rarely the face.

Keratosis Pilaris results from the accumulation of a protein that is present in skin called keratin. Keratin is a protective substance that prevents harmful bacteria from entering skin. In Keratosis Pilaris, keratin and dead skin cells block the opening of the hair follicles, a process referred to as hyperkeratinisation, forming hard plugs which resemble goose bumps.

Keratosis Pilaris can vary in appearance and below are some examples.

The exact causes of developing Keratosis Pilaris remain unknown though genetics definitely play a part in its development. The condition certainly gets worse in colder weather when the skin is liable to dry out and when the humidity is lower. Whether the causal factor is genetic or otherwise, what remains clear is that there is underlying inflammation that causes excess keratin production which accumulates and blocks the follicles resulting in a characteristic rash caused by the formation of these little plugs.

Since the exact cause remains not fully understood, treatment of Keratosis Pilaris involves moisturising skin and crucially exfoliating to remove the hard keratin plugs.

Regular gentle exfoliation is paramount in improving the appearance of skin. It is also important not to exfoliate skin daily as this can lead to irritation, inflammation and aggravate the lesions. Regular use of loofahs and other scrubs can be abrasive leading to the worsening of the symptoms.

It is also equally important to hydrate and moisturise skin effectively. There are many body moisturisers on the market and it is important to avoid petroleum based moisturisers as they may aggravate skin or at best simply form a barrier to prevent moisture loss.

Fortunately, there is a body lotion that exfoliates skin as well as deeply hydrates called Ameliorate Body Lotion available for sufferers of KP which improves the appearance of skin effectively and quickly.

Ameliorate Body Lotion contains lactic acid, a well known and highly effective natural exfoliant. There are some treatment creams for KP which use glycolic acid however there is a difference between the two. Lactic acid is a natural humectant that is able to pull moisture from the air and hold it in skin. Lactic acid is also less irritating and more moisturising than glycolic acid and can be used in higher concentrations than products containing glycol acid. Because of this it’s more effective for KP because this exfoliating effect is achieved more effectively coupled with its moisturising properties.

In an independent trial over a four week period, over 80% of users of Ameliorate Body Lotion saw an improvement in their KP and nearly 90% stated that their skin was softer and smoother. These are simply great results for a topical body lotion aimed at treating a very specific skin condition.

The use of supplements

The multiple health benefits of turmeric are primarily due to its content of curcumin, a compound that gives turmeric its distinctive canary yellow colour. From the point of view of KP and other inflammatory skin concerns, curcumin displays potent anti-inflammatory properties specifically within soft tissue structures such as skin and intestines. It also displays antiseptic, antioxidant and cell protective properties all of which are going to be of benefit. Turmeric has been used for decades to treat acne, boils and other inflammatory skin concerns due to its blood purifying properties helping to calm skin and curb inflammation. Additionally, its antioxidant properties protect skin from external aggressions as well as protect cells against cellular damage, a factor that can only further benefit sufferers of Keratosis Pilaris.

Super Bio-Curcumin by Life Extension is a supplement that contains a patent pending extract of turmeric containing 95% curcuminoids in a base containing oils derived from turmeric root for greater absorption. This specific patent pending extract has been shown absorb seven times better than conventional curcumin supplements and remain in the bloodstream twice as long ensuring maximum protection.

The rash of Keratosis Pilaris is similar to eczema, dry skin or vitamin A deficiency. Vitamin A helps to regulate cell production and prevent a build up of cells. Both these effects may benefit to minimise Keratosis Pilaris and to improve the skin’s appearance. There are many vitamin A supplements on the market but most of these tend to be dry powder forms of such as beta carotene. Vitamin A is oil-soluble and hence to get maximum benefits from this I tend to recommend Vitamin A by HealthAid which provides this nutrient in a softgel capsule within a base of fish and soyabean oil.

To conclude, treatment of Keratosis Pilaris is targeted towards treating the symptoms. Through the correct use of Ameliorate Body Lotion and an appropriate supplement, I believe that you can markedly improve the appearance of your skin. Be patient as it can take a little time to notice the improvement and keep on using the body lotion. Ameliorate Body Lotion is not just for sufferers of Keratosis Pilaris but can be used by everyone to maintain healthy, radiant and moisturised body skin.